Many athletes are awaiting what may be the highest-pressure event of their lives at the 2014 Sochi Winter Olympics. Staying focused during the competition is easier said than done.

To combat their nerves and to aid motivation, many turn to words. Which words they choose goes deeper than their personalities and the particular sports they play. It also depends on their cultures.

Somdev Devvarman is India’s highest-ranked tennis player. His pre-match ritual is to hunch over his racquet and meditate.

“My style is very much being silent, being still," says Devvarman. 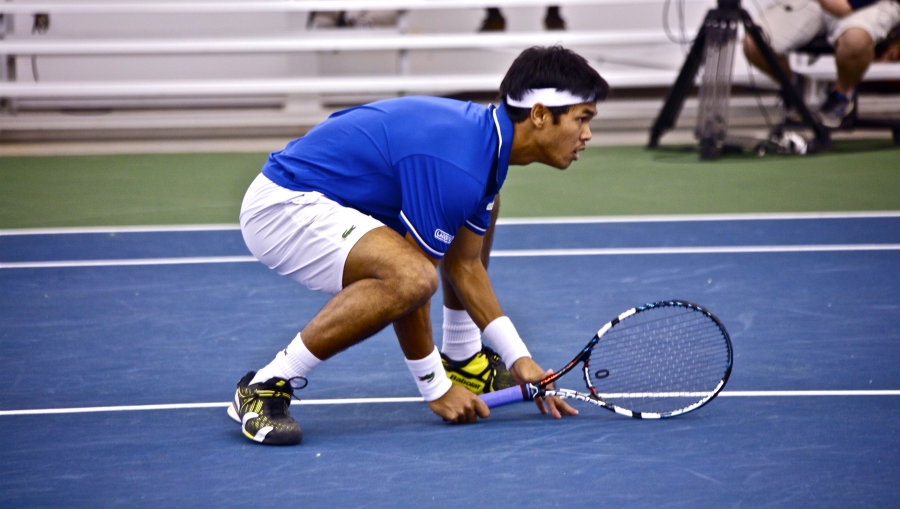 He focuses on "being by myself, being aware of what every situation is and warming up the right way, then going out and performing. If there’s a lot of dialogue within yourself, that means there’s a lot of stuff going on in your head, which means you’re not present to react to things that are happening around you.”

In India, meditation and spirituality are part of life. Indian athletes draw on that and other, more global strategies.

Younger Indians follow Michael Jordan and other famous athletes on Twitter. That's changed the language they use for motivation, according to Devvarman. “You basically use the exact same words in different languages," he says. "In Hindi, 'let’s go' is chal." He knows the Serbian equivalent too: ajde.

He spends many hours studying videotapes of his opponents before he jumps into the pool to face them. He becomes calm and focused not through meditation, but painstaking analysis of his opponents' strengths and weaknesses.

“It makes me nervous if I just hear my heart all the time and act like 'I feel like this,' and 'I feel like that,'" says Oeler. "I need a structure."

Oeler plays his best when he can reign in the chaos of the water polo pool. It may be a cliche, but he says it is the German style.

Yet if calmness is ideal, why do some athletes huddle, chant and seemingly work themselves into a frenzy?

That, too, may depend on where they are from.

Polo player Mauricio Diaz lives in the US, but he grew up in Costa Rica. He says the American approach couldn’t be more different than in his homeland.

In Costa Rica, "Everyone is super chill," says Diaz. In the US, "Everyone is out to kill each other. It’s 'let’s go out there and hammer the opponent.' It’s a lot of yelling ... 'Let’s wreck them into the wall. Rip their mallets apart.' It’s all these big aggression words.” 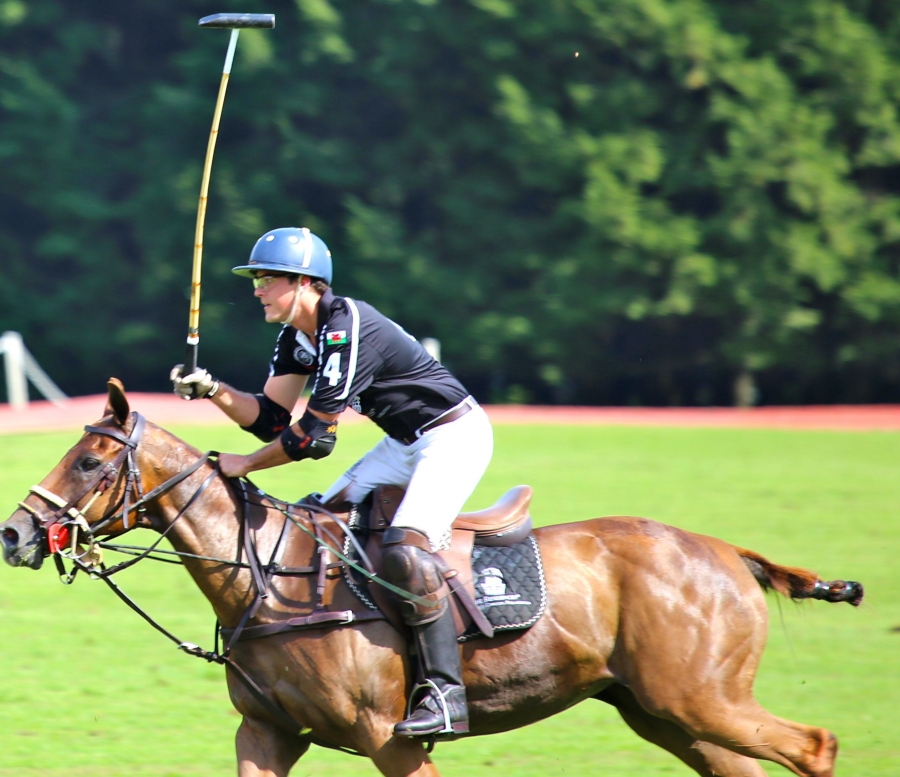 During matches, Diaz mentally eggs himself on by calling himself a "sissy." Players even toss the insult around at each other. They try to get their teammates worked up to help them play better.

“That’s a little more Latin American culture. In the US, they cater to you a bit more, so they’ll say, ‘Hey, great playing. You’re doing fantastic,’" says Diaz. "That’s not the feedback I like to get.”

He also likes to recall a Costa Rican saying while he plays, pura vida, or pure life. It became his on-field nickname in the US.

Diaz tries to balance a pura vida mindset with the more aggressive approach he’s learned in the States. It's not an approach he's always comfortable with.

“I thought it was a little extreme, but it also kind of fires that blood again. It’s a good motivation because the pressure helps you build the fire in your blood, but being able to keep it cool in your mind is where you can actually play your best,” says Diaz.

What works for one player might not for another, but Chilean sports psychologist Alejandro Serrano says you can’t ignore local culture.

“In team sports [in Chile], they try to motivate with emotions," Serrano says. "In the States, it’s a little less emotions, but a little more, kind of, if you love it, do it. You can do it. 'Let’s do it!' Here [in Chile], you will find a lot of sayings like, 'We’re going to war;' 'Let’s do it for the family.’”

Motivating an entire team with the same words doesn’t work, says Serrano. In soccer, a striker might benefit from an adrenaline-revving pep talk, but a defender needs to be patient and wait for the right moment. While a war-like speech might be fun, it won’t actually help a team’s performance.

Self motivation can also backfire, if it piles on too much pressure. Serrano’s advice: cut out the pre-game chants, don’t get down on yourself, understand that the game isn’t everything. Just be in the moment.

“If they have a glove, I write something like FS [for 'Feel the Sensation']," he says. "If you think most of the time, you’re dead ... I try to teach them not to think.”