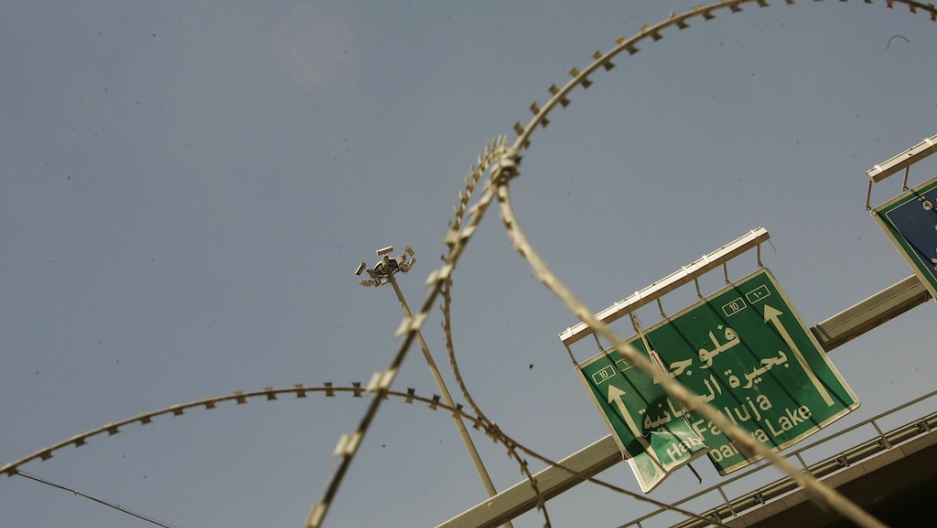 The US Marine Corps is investigating 41 graphic photos that appear to show US soldiers burning bodies of alleged Iraqi insurgents and, among other acts, taking photos with the remains.

The photos were posted on TMZ, a gossip website known for its coverage of socialites and celebrities behaving badly, on Wednesday.

The website sent the photos to the Defense Department last week, and the military has issued a statement.

"We are currently investigating the veracity of these photos, circumstances involved, and if possible, the identities of the service members involved," Marine Capt. Richard Ulsh said.

"The findings from this investigation will determine whether we are able to move forward with any investigation into possible wrongdoing," he added.

TMZ reported an unidentified source told them the photos were taken in Fallujah, Iraq, in 2004, when US forces and insurgents clashed in the city.

However, the identities of the soldiers remain unclear, and the photos' metadata did reveal information about their authenticity.

Due to their graphic content only 8 of the 41 photos were published.

"Many are just too gruesome. There are well over a dozen bodies in the pics and some are covered with flies and one is being eaten by a dog," TMZ reported.

There may or may not be any legal action taken against the men in the pictures. Defense Department officials said the photos may show violations of military orders concerning the disposal of dead bodies, but they don't appear to show breaches of the laws of war, according to Reuters.

This CNN video offers a little more information on the legal side of the story.