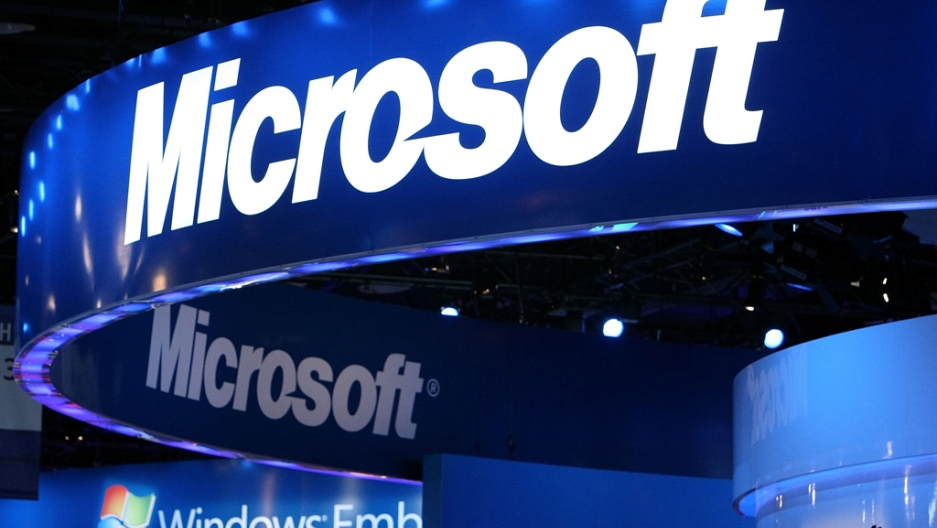 Microsoft said on Thursday that it's prepared to share information about Skype users with the Russian authorities if required by law.

The tech company "confirmed its commitment to work in full compliance with the Russian law," according to Voice of Russia.

Russian lawmakers introduced amendments to a package of counterterrorism bills that would require online communication service providers like Microsoft to store "information about the reception, transferring, delivery and processing of voice information, written texts, images, sounds and any activities made by the users" for up to six months.

Exactly what data would be recorded and shared would be determined at a later time.

In a written statement, Microsoft said it would comply with "any" such law that Russia adopts.

Russia's leading search engine, Yandex, has expressed some reservations, saying such regulations would come with a hefty price tag.

The amendments are part of Russia's attempts to crank up counterterrorism activities in the run-up to the Winter Olympics in Sochi next month.

Lawmakers introduced another bill Wednesday that would expand police powers, allowing the authorities to search people and cars without a warrant.

Irina Yarovaya, the head of the State Duma's security committee who was involved with both the amendments and the security forces bill, said, "We need strong measures to punish and defend against those who would commit terrorist acts."

More from GlobalPost: Sochi may be the safest place in Russia during the Winter Olympics (Q&A)