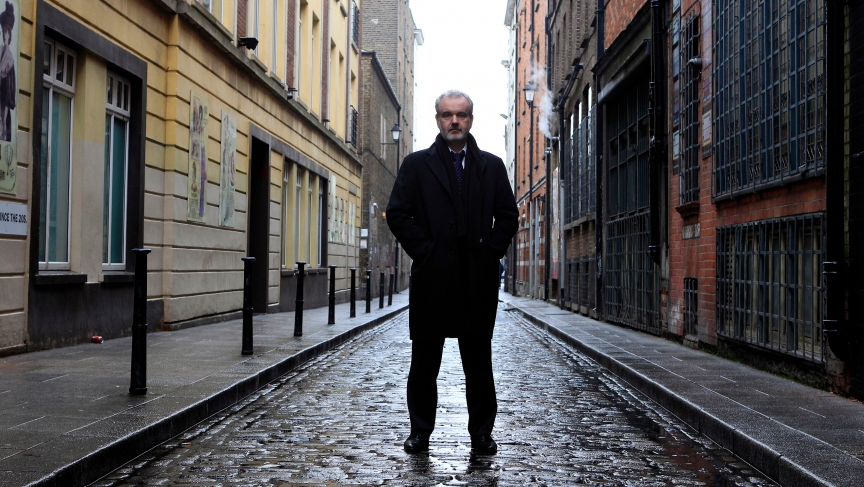 "There is no excuse for any form of violence or exploitation of children," said Archbishop Silvano Tomasi, the Vatican's observer to the UN, as he testified on Thursday before the UN's Committee on the Rights of the Child in Geneva, Switzerland.

"Such crimes can never be justified, whether committed in the home, in schools, in community and sports programs, in religious organizations and structures," he said.

Colm O'Gorman has been waiting more than 20-years to hear those words. He's a survivor of childhood sex abuse by his local parish priest.

"It's another moment, hopefully, towards the eventual ending of the Vatican's impunity, for not just its failure to address the crimes of its priests, but the creation of a system to cover up those crimes," said O'Gorman.

Still, after 20 years of fighting and advocating for survivors of sexual abuse, he says this is only the beginning.

Colm O'Gorman grew up in Adamstown, a small town in Ireland. He was 14 when he first met Father Sean Fortune, who went on to sexually abuse him for years.

Not knowing where to turn, O'Gorman ran away from home when he was just 17. He kept the secret from his family, only telling his sister vague details. His sister went on to tell their father, but they never spoke of it again.

"Naming these kinds of crimes is difficult," he said, but epecially "when the perpetrator is a priest and when the institution is one of the most powerful institutions in the globe. Especially in a society where priests were unquestioned and unquestionable and where, in every Irish home, there was likely to be a picture of the Pope."

O'Gorman lived for months on the streets of Dublin before eventually moving to London. It took years until O'Gorman was ready to return to his small town and confront what had happened to him as a teenager.

"I finally had gotten to a point in my life where I was starting to stop running, and I realized that there were things I had to face about my past," said O'Gorman.

That turning point came on New Year's Eve in 1994. "At a party at our house, my father, who was a man who didn't speak of his feelings, drew my sister into a room and broke down and sobbed and said that he hadn't slept for 12 years, knowing what had happened to me, and that something had to be done about it."

A month later, O'Gorman, with the support of his father and sister, reported the abuse to the Irish police. He would go on to sue the priest that abused him and then, in 1998, he sued the Catholic Church. Many people from his community called him naive. He even received death threats after he released a BBC documentary about his efforts to sue the pope.

O'Gorman wrote about his experiences in his memoir, "Beyond Belief."