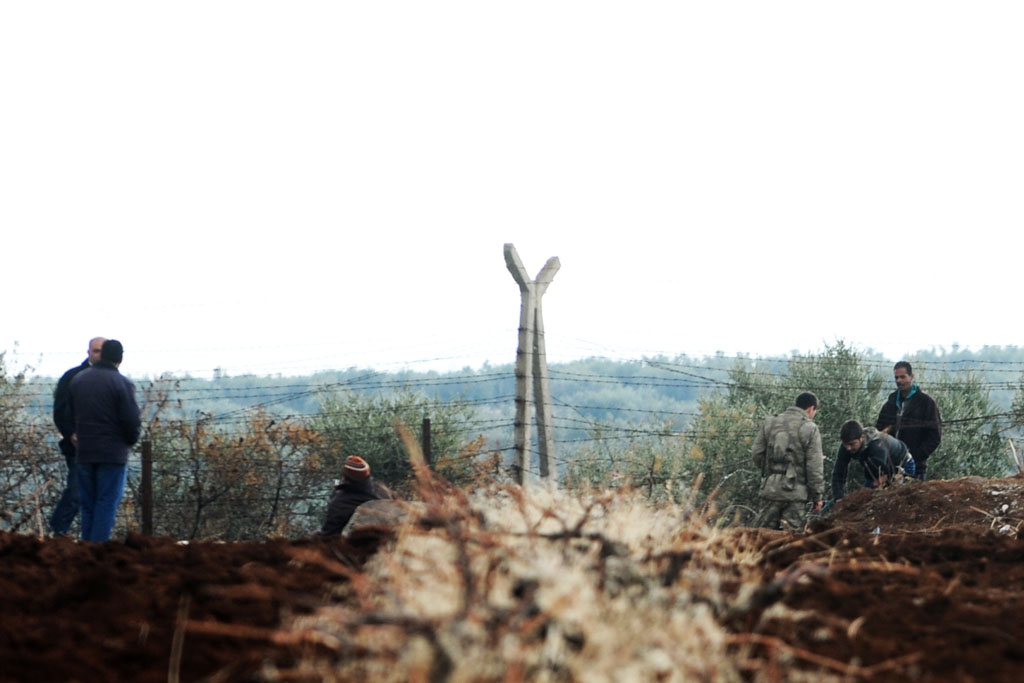 Western and Gulf Arab nations gathered in Kuwait to raise money for Syria, pledging more than $2.4 billion on Wednesday.

The United States pledged $380 million in supplementary humanitarian aid, according to Secretary of State John Kerry.

Kerry said the aid would go to people affected by the war, as well as to refugees scattered across the region.

The pledge falls short of the unprecedented appeal made by the United Nations last month for $6.5 billion in 2014 — the largest appeal in its history.

The UN's humanitarian chief Valerie Amos criticized all sides fighting in Syria for the "total disregard for their responsibilities under international humanitarian and human rights law."

UN abandons food delivery after being shot at

Food and medicine shortages are reportedly killing Syrians in besieged areas, including the city of Homs and the Yarmuk refugee camp in south Damascus, according to activists.

At least 15 people are known to have died due to food shortages.

To make matters worse, the UN said it abandoned a delivery of food and polio vaccines to a part of Damascus after it came under fire.

Though Damascus authorized a six-truck convoy delivery of food for 6,000 people and 10,000 doses of polio vaccine, it insisted the UN Relief and Works Agency use the southern entrance to Yarmuk.

That would mean driving for 12 miles through "an area of intense and frequent armed conflict, in which numerous armed opposition groups, including some of the most extreme jihadist groups, have a strong and active presence."

When the convoy passed the southern checkpoint, unknown assailants fired on a bulldozer clearing debris. A mortar exploded close to the convoy and machine gun fire erupted. The convoy's Syrian security detail told it to withdraw.

Meanwhile, the Syrian government claimed on Wednesday that Western nations concerned about the rise of foreign militants among Syria's rebel factions had talked to President Bashar al-Assad's delegates about security cooperation.

Faisal Mekdad, Syria's deputy foreign minister, told BBC, "I will not specify (which countries) but many of them visited Damascus, yes."

Kerry responded to the report, saying, "I don't know anything about that. Certainly not under my auspices" was any contact made.

French Foreign Minister Laurent Fabius also said he held the "same position" as Kerry when he was pressed on the matter. Britain's foreign office declined to comment, while there were no immediate reactions from Germany or Spain.