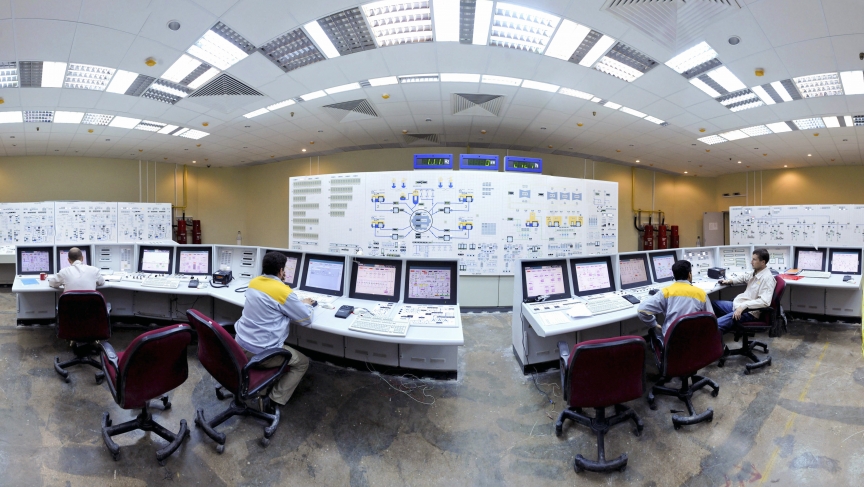 On Sunday, Iran and six major powers announced that they have agreed on a date to start implementing the nuclear deal that they reached back in November.

And that date, as US Secretary of State John Kerry explained, is January 20th.

"As of that day, January 20th, for the first time in almost a decade, Iran's nuclear program will not be able to advance, in fact, parts of it will be rolled back," Kerry told reporters on Sunday.

He said that, while the plan is being put into force, Iran and the Western powers — United States, Russia, China, France, Britain and Germany — will continue to negotiate to achieve a long-term, comprehensive deal on Iran's nuclear program.

President Barack Obama said he had "no illusions about how hard it will be" to get a final deal with Iran, but that it was important, "for the sake of our national security and the peace and security of the world," to try and find a diplomatic solution to Iran's nuclear program.

Under the deal that was reached in Geneva in November, Iran will stop enriching uranium to more than 5 percent purity — which is enough to produce energy, but not bomb material. Iran will also neutralize its stockpile of 20 percent-enriched Uranium, and won't install or start up any more centrifuges that can enrich uranium.

In return, the world powers will not impose new sanctions, will suspend some sanctions on Iran's trade and will release roughly $4 billion of frozen Iranian assets over time.

According to David Albright, founder and President of the Institute for Science and International Security in Washington DC, the most important part of the deal is that it buys time.

"In a sense, [the deal] is freezing the most threatening part of Iran's nuclear program and allowing the United States and its allies to try and negotiate a long-term deal," Albright says.

He believes Iran is not getting a lot out of the deal. Iran wants broader sanctions relief, but the US and the other nations are not ready for that. Albright says the deal does slow Iran's progress toward making the 90 percent pure uranium it would need for a nuclear weapon.