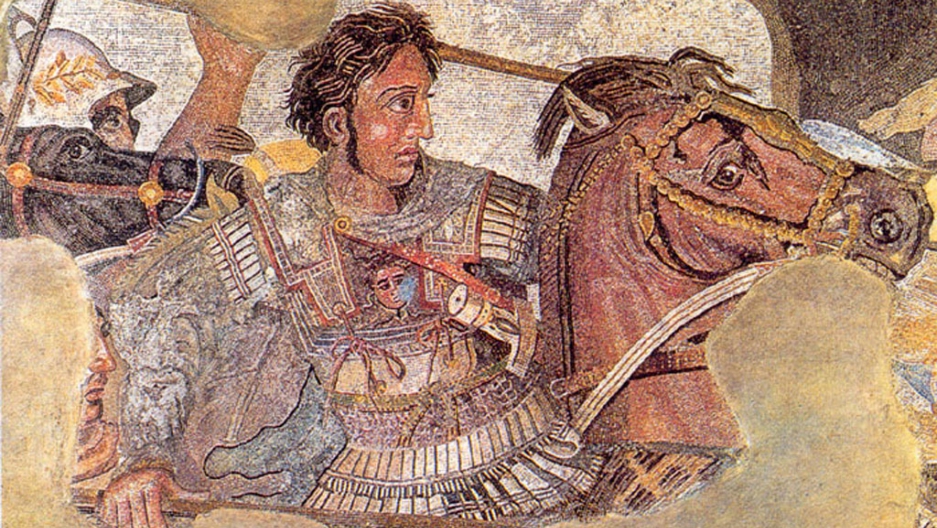 A leading toxicologist may have solved the 2,000-year-old mystery of what killed Alexander the Great.

The ruler of the largest kingdom in the ancient world died at just 32 years of age in the year 323 BC.

More from GlobalPost: Restoring the glory of long-abused ancient Babylon

Many have wondered if Alexander died from natural causes or if he was murdered at the palace of Nebuchadnezzar II in Babylon.

New research points to the latter.

Dr. Leo Schep, a toxicologist from New Zealand’s National Poisons Centre who's been researching the mystery for 10 years, believes the Macedonian leader likely died after drinking toxic wine made from a poisonous plant.

It took 12 days for Alexander to die, and Schep said the Greek ruler's symptoms were synonymous with poisoning from Veratrum album, a plant in the lily family also known as white or false hellebore.

The Greeks often used the plant as an herbal treatment to induce vomiting.

Other poisons like arsenic would have killed Alexander much more quickly, Schep claims in his research published in the journal Clinical Toxicology.

"Veratrum poisoning is heralded by the sudden onset of epigastric and substernal pain, which may also be accompanied by nausea and vomiting, followed by bradycardia and hypotension with severe muscular weakness. Alexander suffered similar features for the duration of his illness," according to the study.

Schep's theory also matches an account of Alexander the Great's death by Greek historian Diodorus, who said the king was struck with pain after drinking a large bowl of unmixed wine in honor of Hercules.