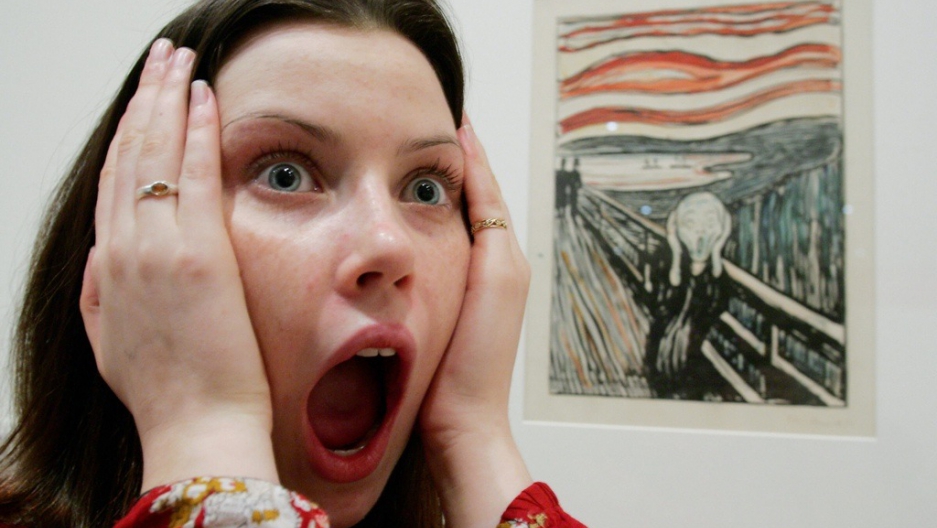 BOSTON — There's one odd moment every month when the suits on Wall Street, policymakers in Washington and around the world, business journalists and (presumably) normal people everywhere pause — and then pore over — a number.

I'm talking about the first Friday of every month, when the US Labor Department releases its monthly unemployment report.

Friday, Jan. 10 was that magical moment this month.

First, the news: That number is a lot lower than everyone was expecting. By at least half. To be clear, it's a shockingly low number.

Not only because the consensus estimate was 200,000, but also because most of the recent economic signs pointed to labor strength — including a report by payroll company ADP this week that said 238,000 private sector jobs were created in December.

In economic numberland, there's a whole lot of space between 238,000 and 74,000. So there has been plenty of head-scratching over Friday's result. And it will lead to even more consternation over January's jobs report, due on a Friday morning 28 days from now.

So why does this matter, you may be asking?

It's because the US jobs report is the most important economic figure in the world.

This economic beheamoth is fueled mostly by people spending money on things. By buying these things consumers give money to companies, who then hire more people to make more stuff to sell. And on and on it goes in a unceasing cycle of consumption and production.

The key point: If you don't have a job, you tend to spend less on stuff (think houses, cars, TVs, iPads, and everything else). So this little number means a lot.

But the number is even more important at this moment in history, thanks to the US Federal Reserve's unprecedented efforts to support the US economy.

I'm talking about the Fed's quantatative easing (QE) program — also known as one of the biggest monetary experiments in the history of the world.

Since November 2008, the US central bank has been buying up billions and billions of dollars worth of Treasury bonds. The move was designed to keep us interest rates low, thereby making it easier for companies and consumers to borrow, and then spend, more money.

There's been a lot of debate about whether this plan has worked, but there's no debate about one thing: QE is pumping a huge amount of new money into the economy — $75-$85 billion per month.

The Fed has said it will be tapering those bond-buying efforts later this year (in other words slowing, then eventually stopping, QE).

But the when, and how, will depend on the strength of the US economy, which brings us back to Friday's US jobs report.

The conventional wisdom has preached the US economy is improving.

That 2014 would — finally — be the year when the darkness of the 2008 global economic crisis faded and, thanks to signs of life in the US housing market and other places, things would begin to return to normal.

But it will cast some short-term doubts about what's really happening in this complex economy.

It's also likely to — counter-intuitively — bring a few sighs of relief around the world.

Not because non-Americans want to see the US economy fail.

It's because the Fed's actions have produced consequences that go far beyond what's happening in Detroit, Dallas or Debuque.

Since 2008, QE has spread money around the globe as investors looked to park cash in higher-yielding emerging markets like India, Brazil, China, Mexico, Turkey and elsewhere.

In fact, when word first broke last May that the Fed was even considering a tapering, panic briefly ensued in many places. Money flowed rapidly out of emerging economies — and back to the safer and, presumably, soon-to-be more lucrative shores of the US.

While those capital flows have since stabilized, there's still plenty of worry that money will dry up for riskier emerging markets once the Fed ends QE, casting emerging markets back into financial turmoil.

So — by that somewhat twisted logic — bad news in the US is good news around the developing world.

At least for now, as the Fed waits for stronger signals to expand the great taper.

Nobody said economics had to be nice.