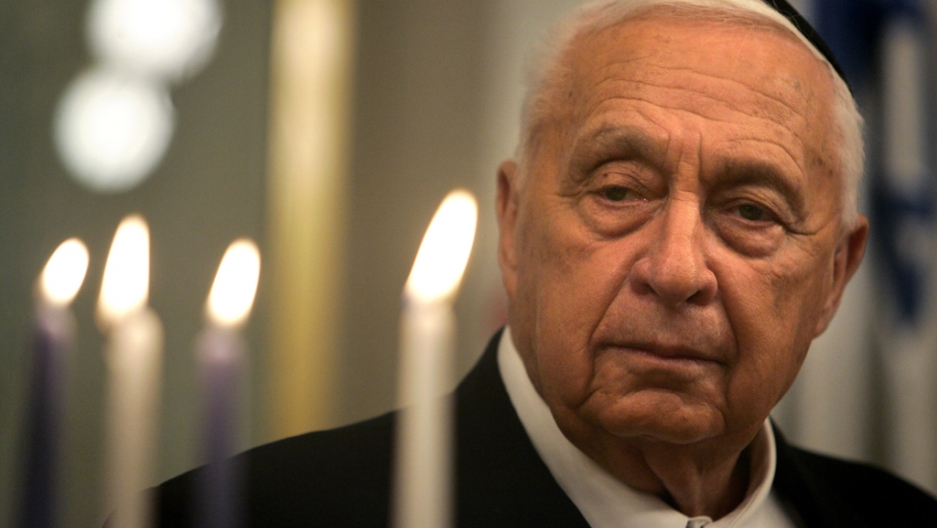 Former Israeli Prime Minister Ariel Sharon's health was in "slow, gradual" decline on Friday, the third consecutive day of such reports on his health.

"Tests show a slow, gradual deterioration in the functioning of his vital organs... His state has not changed. He's still in critical condition, and his life is in danger," Tel Hashomer hospital director Zeev Rotstein was quoted by public radio as saying.

"I don't think the situation will improve with time, and we know what usually happens in cases like this," he added, suggesting that Sharon might die soon.

On Thursday, the hospital where he has spent eight years in a comatose state said Sharon's "vital organs" were failing.

Rotstein said on Thursday, "We are defining his condition as critical, and there is definitely a threat to his life. The feeling of everyone... is that this decline is very serious."

It was first reported that Sharon was suffering from "serious kidney problems" on Wednesday.

A year ago, specialists from Israel and the United States said that Sharon's MRI scans showed "significant brain activity," but he has been in a coma since suffering from a severe stroke in January 2006.

Sharon's family was by his bedside, and one of his sons, Omri, told The Jerusalem Post, "We have hope, we always have hope."

"We remember his contributions, the sacrifices he made to ensure the survival and the well-being of Israel," US Secretary of State John Kerry, who was visiting the region to work on peace talks, said on Thursday.