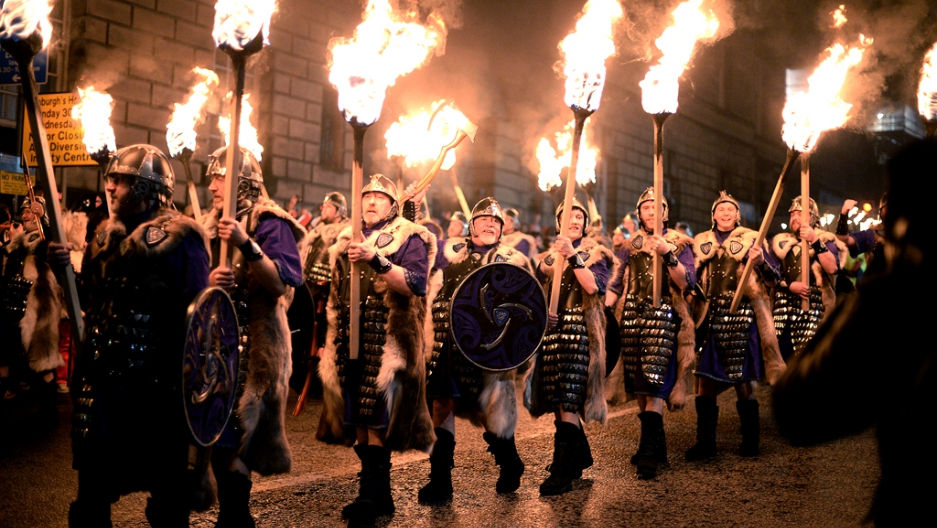 Instead of fireworks, we thought we'd take a look at some of the more interesting festivities around the world as people prepare to bid farewell to 2013 and usher in 2014.