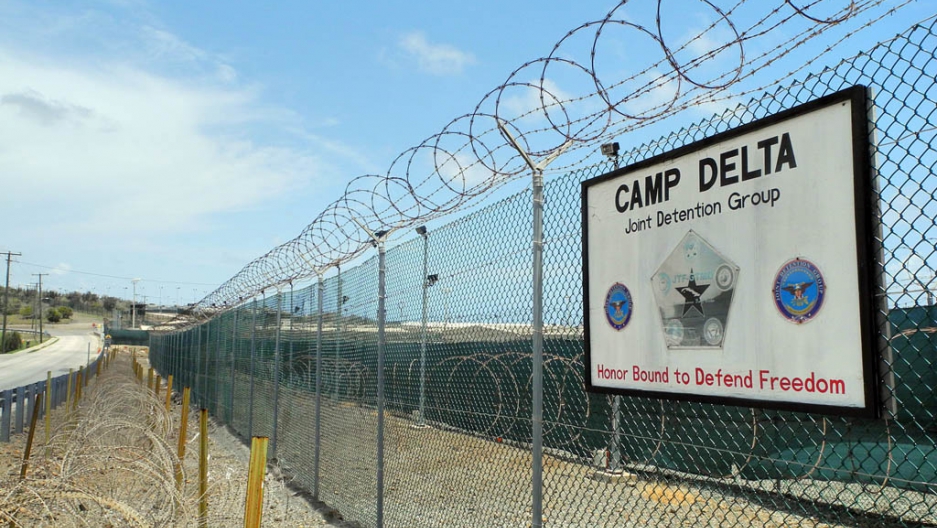 Camp Delta at the US Naval Base in Guantanamo Bay, Cuba on August 7, 2013.
Credit: CHANTAL VALERY
Share

The United States released the last three ethnic Uighurs from its military prison in Guantanamo Bay, Cuba on Tuesday.

The three men will be sent to Slovakia, resolving a diplomatic crisis that has kept the innocent men imprisoned since 2008 when a judge ordered their release.

They were the last of 22 Uighurs from China who were detained by American forces during the invasion of Afghanistan in 2001 and brought to Guantanamo. The men were kept for years without trial before being deemed as safe for release by a judge.

Finding them a new home after Guantanamo proved difficult.

The men had fled to Afghanistan from China, where they have been persecuted by the government.

Heavy lobbying from China to have the men returned has added to the difficulties in releasing the men.

Those Uighurs who possessed other citizenship found homes, whereas 22 others with Chinese citizenship faced a much more difficult situation.

More from GlobalPost: Obama calls on Congress to do more on Guantanamo Bay

After their release was stalled, a judge ordered them sent to the United States - a move that was blocked by Congress and the Bush administration.

A diplomatic push saw many of them eventually find homes in places like Palau, Bermuda, El Salvador and Switzerland, their lives beginning anew in places far from home.

The three men who stayed in Guantanamo had refused to be transferred to Bermuda or Palau. The Associated Press reported that the men sought to be closer to Uighur communities in Europe.

Slovakia has now agreed to take the men. The EU and NATO member had previously accepted three other Guantanamo prisoners in 2010.

"Slovakia deserves a lot of credit because they were willing to do what large countries like the United States, Canada and Germany were unwilling to do, which was to resist diplomatic pressure from China and the stigma of Guantanamo," Wells Dixon, a lawyer with the New York-based Center for Constitutional Rights, told the Associated Press.

US officials thanked Slovakia on Tuesday for agreeing to take the men.

Their release has brought the number of detainees at the US base to 155 from a high of 750. Nine prisoners were released in December.

Only a handful of the remaining prisoners have been charged with terrorism offenses with another 80 cleared for release - 60 of which are from Yemen.