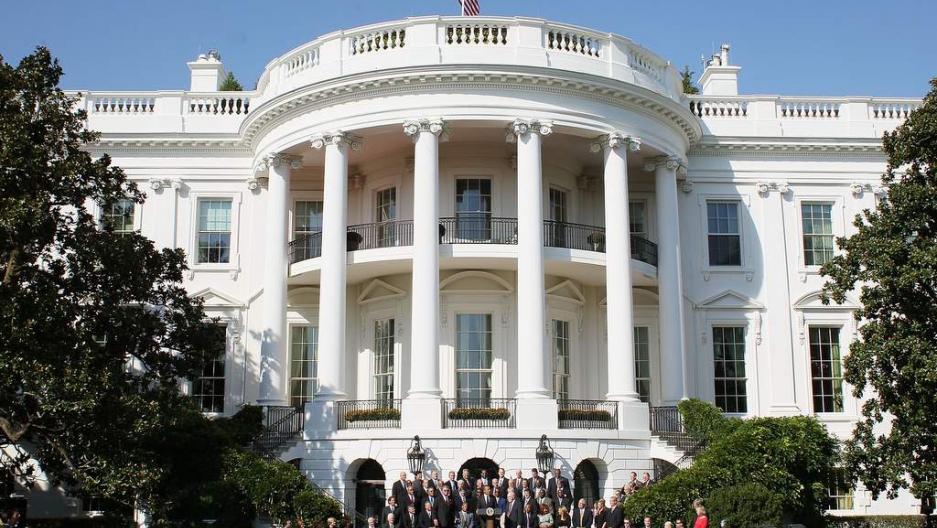 The White House announced Sunday that the number of Americans who’ve signed up for healthcare via the federal health exchange has surged past 1 million.

Of the total 1.1 million people now enrolled in Obamacare, most chose their plans from the federal marketplace in December. Only six people signed up on the first day Healthcare.gov, the government’s originally glitchy website, went live, and just 27,000 people signed up in October, its first full month of operation.

“As we continue our open enrollment campaign, we experienced a welcome surge in enrollment as millions of Americans seek access to affordable health care coverage,” Marilyn Tavenner, the head of the Centers for Medicare & Medicaid Services, said in a blog post.

Numbers have not yet been reported for December signups for the 14 states running their own exchanges.

Coverage begins on Wednesday for Americans who selected insurance plans by Dec. 24 and pay their first month’s premium by the due date.

The Obama administration is seeking to sign up 7 million Americans before the first-year open enrollment period ends in March.