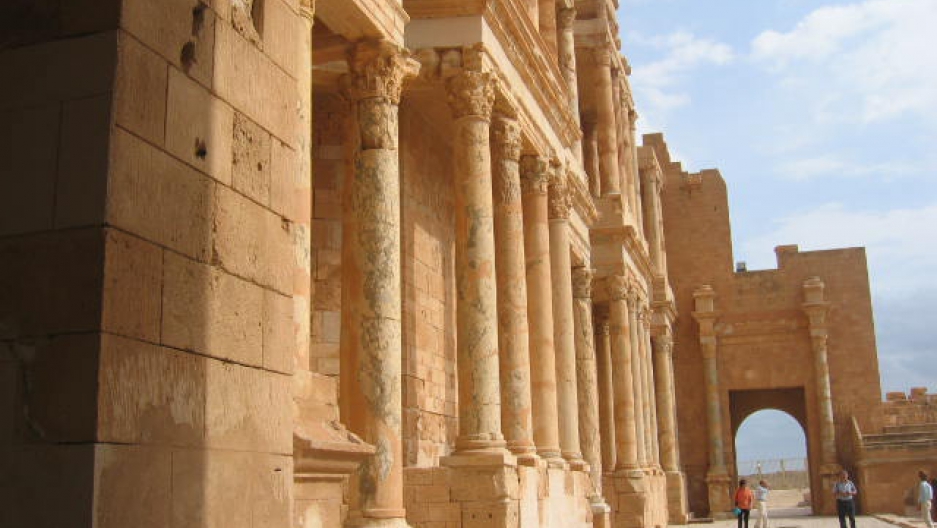 Four US military personnel believed to have been researching potential escape routes for the US Embassy were briefly detained in Libya on Friday.

The four personnel appear to have run into trouble at a checkpoint as they traveled in two SUVs near the ancient ruins of Sabratha west of Tripoli, wrote the BBC, which added that one of the cars may have been burned in the incident.

More from GlobalPost: Jury's out on Libya? At least it's not Syria

"We can confirm that four US military personnel are currently being held in Libyan government custody," said Jen Psaki, State Department spokesperson, to AFP.

"We are seeking to further ascertain the facts and ensure their release. We are in touch with Libyan officials on this issue," she added.

Drones were deployed into the skies above Tripoli, the Libyan capitol, after news of the incident broke, wrote the New York Times, which noted that the area in which the US personnel were detained is primarily under the control of local tribes, instead of the central government.

The US announced last month that it intends to step up support for the Libyan government's security forces, wrote CNN, as political violence increases in the aftermath of the 2011 revolution that unseated Moammar Gadhafi.

Images of the detained American's passports showed up on social media: