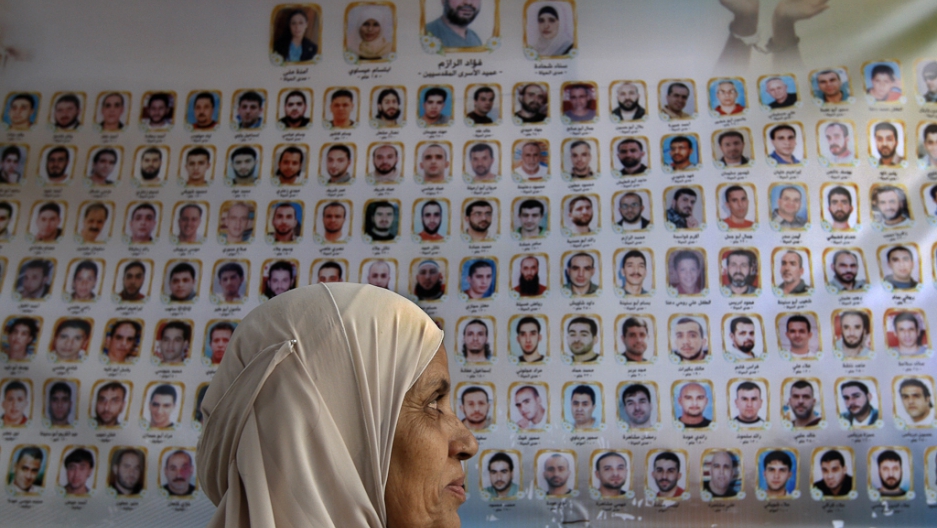 Israel plans to release another group of Palestinian prisoners on Dec. 30, the US State Department said on Friday.

About two dozen prisoners will be set free as required by a deal designed to lead to an interim peace agreement between the Israelis and Palestinians by April and a final agreement in 2015.

The group is the third group of Palestinians convicted of killing Israelis 20 years ago or more to be released from Israel’s jails since July. There will be one more prisoner release after this, leading to a total of 104 prisoners freed.

However, the goodwill from this latest release may not last long. An Israeli official said that Israel plans to announce the construction of 1,400 homes in the occupied West Bank after the prisoners are let go next week.

The government said that about 600 homes would be put up in Ramat Shlomo, a settlement of mainly Ultra-Orthodox Jews that was annexed by Israel and is not recognized as Israel's territory by the international community.

The other 800 homes will be put up in an area that Israel plans to keep in any peace deal it eventually reaches with Palestinians.

Palestinian chief negotiator Saeb Erekat said the action would "destroy the peace process,” according to the al-Quds newspaper.

"We in the Palestinian leadership would immediately present our application for membership in 63 international organizations, among them the International Criminal Court," he added.