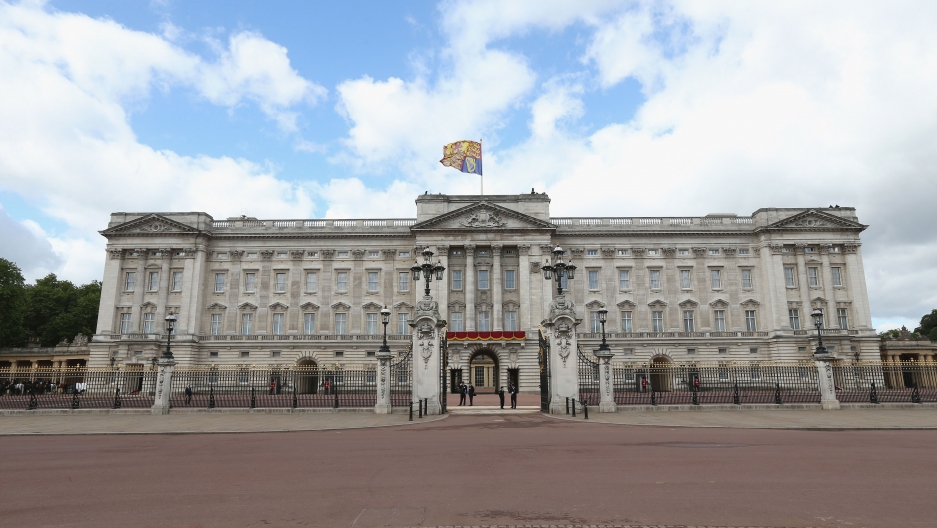 A general view of Buckingham Palace prior the annual Trooping the Colour Ceremony on June 15, 2013, in London.
Credit: Chris Jackson
Share

Alan Turing, a British mathematical genius who broke codes for the Allies during World War II but was convicted in 1952 of homosexual activity, illegal in England at the time, has received a posthumous royal pardon.

Turing was chemically castrated as punishment for his conviction, and committed suicide two years later at age 41 by eating an apple laced with cyanide.

"His later life was overshadowed by his conviction for homosexual activity, a sentence we would now consider unjust and discriminatory and which has now been repealed," Justice Minister Chris Grayling said. "Turing deserves to be remembered and recognized for his fantastic contribution to the war effort and his legacy to science. A pardon from the Queen is a fitting tribute to an exceptional man.”

Turing’s work helped break the Nazis’ Enigma machine ciphers, saving thousands of lives and helping the Allies win the war. Turing also set the foundation for modern computing by publishing a paper in 1937 that envisioned a device, later known as the Turing Machine, that could compute solutions to problems.

British human rights campaigner Peter Tatchell told BBC News he welcomed the pardon for Turing, but at least 50,000 other men convicted of homosexual activity by the UK have not been pardoned.

"I pay tribute to the government for ensuring Alan Turing has a royal pardon at last but I do think it's very wrong that other men convicted of exactly the same offense are not even being given an apology, let alone a royal pardon,” he said.