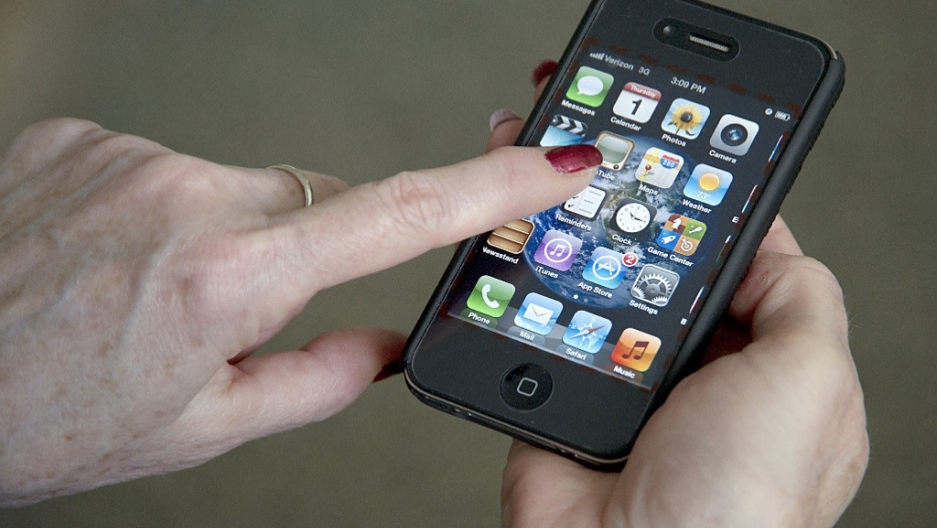 Apple will reportedly unveil its next iPhone in late September.
Share

A Los Angeles woman has been sentenced to 180 days in jail and mandatory psychological counseling after calling 911 more than 400 times in the last three years.

Linette Young, 43, was convicted on 12 counts of annoying 911 calls and 13 counts of making a false emergency report.

Young sometimes called the emergency hotline as many as six times a day.

She requested paramedic assistance 220 times between January and September of this year alone. On other occasions, she requested medical help at Fire Station 66 on West Slauson Avenue in LA. Paramedics who treated her never found any medical issues.

"This conviction is part of our work to ensure that the public's lifeline is not abused," City Attorney Mike Feuer said in a statement.

A hearing is scheduled for February to determine how much restitution Young owes the city for misusing its emergency services.