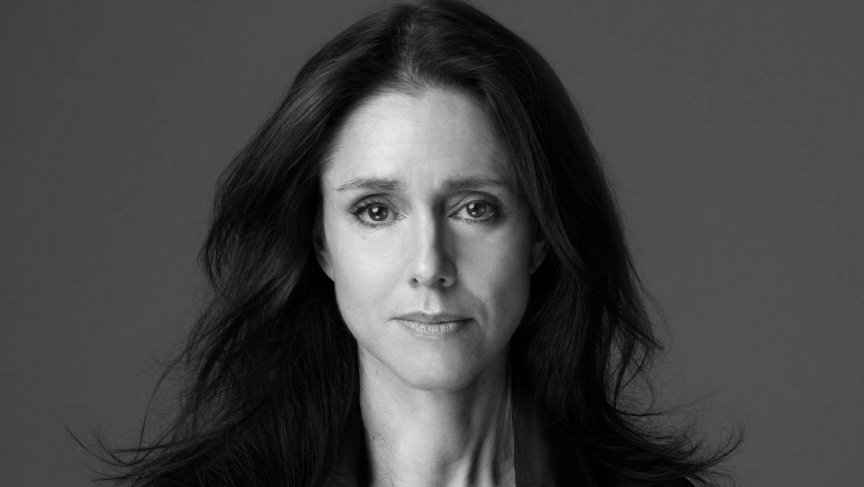 Julie Taymor is trying to regain her reputation as one of Broadway's brightest stars.

In 2002, Julie Taymor was the new Queen of Broadway: a MacArthur genius and the creator of The Lion King, which became the most lucrative Broadway musical of all time.

But soon after, she was hired to create what became the most notorious Broadway debacle in recent years: Spider-Man: Turn Off the Dark. The production’s budget ballooned, actors were injured (some seriously), the show languished in previews and critics hated it. Ultimately, disagreements among the creators and producers ended with Taymor getting fired just before opening night.

While the show finally opened, Taymor remains adamant that the early pans (many critics broke etiquette to publish during previews) and a social media assault were unfair to the creative process.

“You will not be able to create as groundbreaking or inventive [work] ... if you have people criticizing you before you’re ready," she says. "The idea of this opening date should be up to the people creating it."

So what do you do when you’ve suffered such a public flop? Taymor has returned to Shakespeare for a stunning new production of A Midsummer Night’s Dream at the small Theater for a New Audience in Brooklyn. The show is brimming with classic Taymor spectacle, puppetry, and she hasn’t given up on actors flying.

A giant bedsheet becomes a wedding tent, the screen for shadow puppets, and more.

“It’s emblematic of the entire piece that Shakespeare wrote,” Taymor says. “What is real? Where are we in our interior landscapes? How do we move from the physical world to the dream world? It is the symbol of the whole piece.”

After the failure of Spider-Man, Taymor was offered a production of Macbeth, “which would have been too perfect,” she says. “A great play about treachery!” She pulled out in favor of the lighter Midsummer. But she’s still drawn to Shakespeare’s darkest plays, including Titus Andronicus, which she made into a film starring Anthony Hopkins. It reminds her of the television show Breaking Bad.

“It’s Titus in a contemporary setting: how does a good man turn into this monster?” she says.