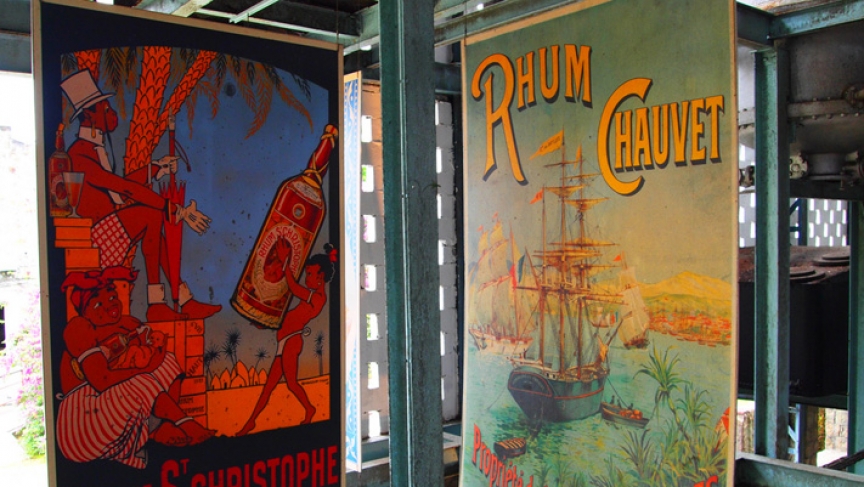 What we think of as rum today isn't really reflective of what rum can be. And the real stuff, known as rhum, can be pretty spectacular.

That's according to Wyatt Peabody, a writer for Punch, an online drinks magazine.

It's the purest expression of rum, Peabody adds. "Ninety-nine percent of the world's rum is made with molasses, which goes back centuries. Rhum agricole is made from fresh-pressed sugarcane juice and it makes for an entirely different expression. The likes of which, no one has experienced."

There's an easy way to tell the difference between rum industrial and rhum agricole.

"[Take} a simple daiquiri of white rum made from, say, Puerto Rico. And compare that with a daquiri made from rum agricole and you'll get something that is like nothing else on earth in terms of reflecting terroir and sense of place. You get a funk, which for those of in the business, we love that word. A sense of place, a sense of the earth, herbaceousness, dampness reflective of the microclimates," Peabody says.

Peabody says he's happy to see rhum agricole, which makes up just one to two percent of the global rum production total, taking off in America.

"We're talking about an industry dominated by one brand or a handful of brands that, through marketing and campaigns, shift public opinion. Rhum Agricole made in Martinique is the underdog for sure," he adds. "It's definitely the little dog in the fight."

Rhum is mostly found in restaurants and bars in the US these days. And Peabody says that's OK.

"That's where the tastemakers are. Those people are going down to Martinique and they're getting to experience it. People are more and more wanting to taste the best possible expression. The artisan expression as opposed to some industrial mutation. And rhum agricole is a natural fit with that quest," Peabody says.

And, a bottle of rhum agricole is priced higher than those traditional rum brands. "You might be paying a little bit more but I might argue that what you get for that dollar is tremendouly more than you get from molasses-based rum," Peabody says.

The product has been selling well in France and the rest of Europe for some time.