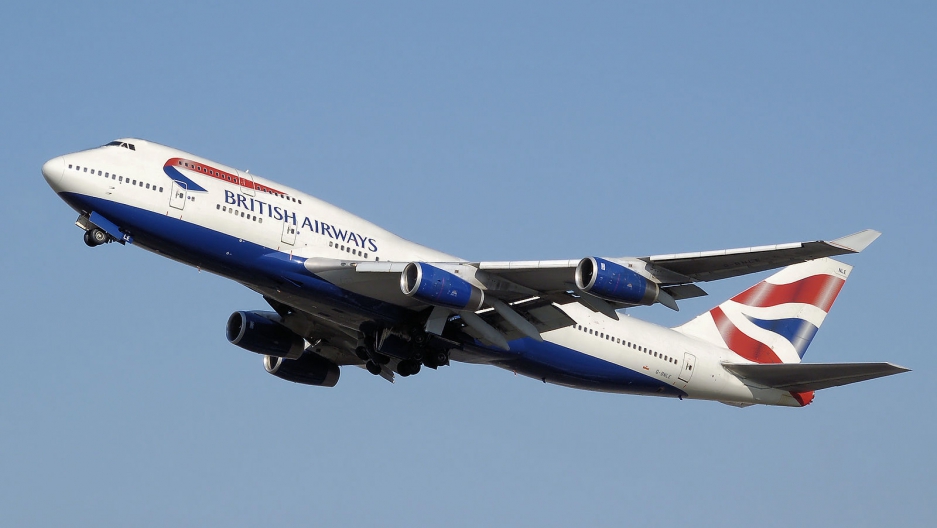 A British Airways Boeing 747-400 accidentally clipped an office building with its wing as it taxied down the runway at Johannesburg's OR Tambo International Airport, causing four injuries.

The plane appears to have proceeded down the wrong taxiway as it headed for London, wrote AFP, causing the massive aircraft's wing to hit an office building nearby.

Four people inside of the building came away with minor injuries, while none of the 185 passengers and 17 crew were harmed in the late-night incident.

The aircraft was moved and operations at the busyJohannesburg international airport resumed quickly, notes Reuters, while an investigation will be staged into why the pilot took the wrong taxiway.

Images of the plane-building altercation swiftly found their way to Twitter, while the cutting phrase "epic fail" was bandied about more than once:

Twitter user Harriet Tolputt also noted that she was not "impressed that first class passengers get off before premium economy during an emergency."