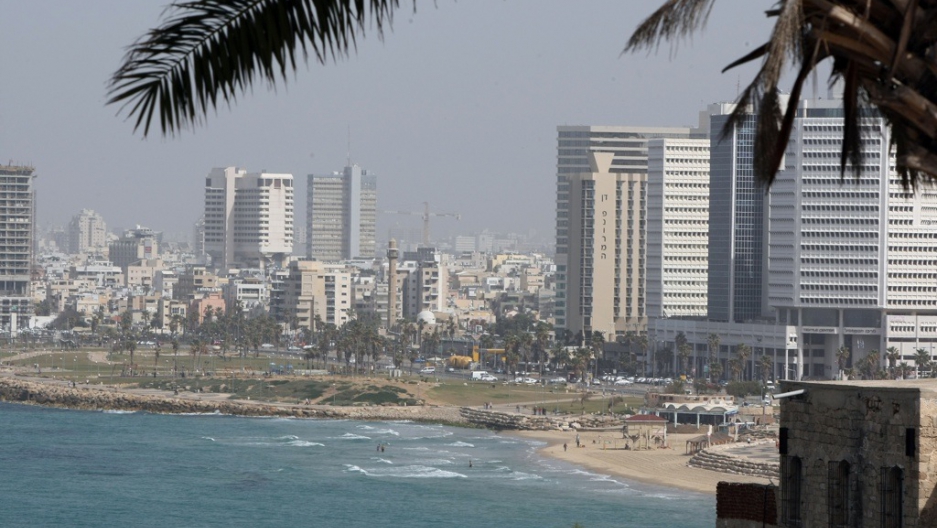 A bus exploded in a suburb of Tel Aviv on Sunday from a pipe bomb that the Israeli police believe was planted by Palestinian militants.

No passengers were killed or injured since one of them spotted the bomb in a bag, and the driver and riders evacuated the vehicle moments before the device detonated.

The bomb exploded as a disposal expert was examining it, but he was not harmed.

"Based on the findings at the scene by bomb disposal experts, it was a terrorist attack," police spokesman Micky Rosenfeld said. "We're continuing to search the area for suspects."

It’s the most serious terrorist attack inside Israel in more than a year. In Nov. 2012, more than 20 people were wounded when a bomb exploded in Tel Aviv.

[View the story "No casualties" on Storify]