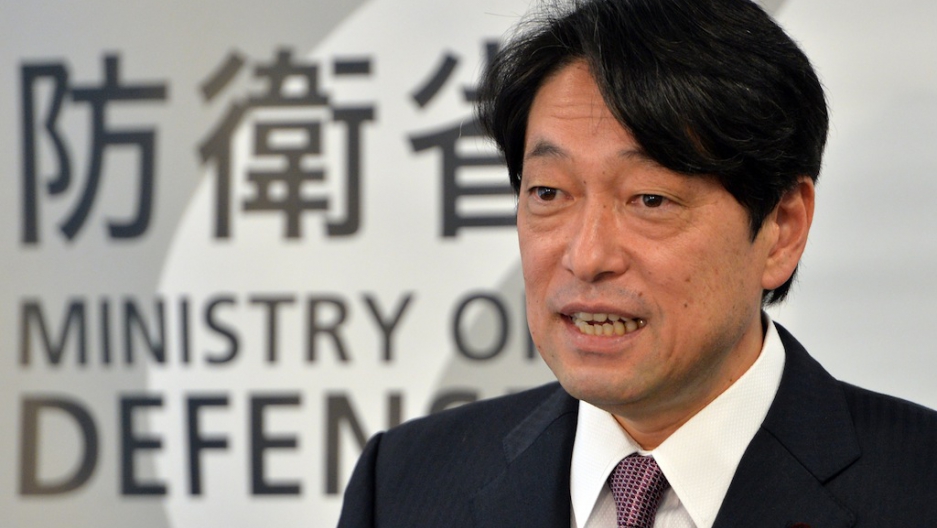 Japan said it intends to boost military spending by five percent over the next five years, with a hardware splurge intended to beef up defense of far-flung territories amid a corrosive row with China.
Credit: Yoshikazu Tsuno
Share

After Japan said this week that it would increase military spending over the next five years, China's Defense Ministry criticized the move, saying on Saturday that its neighbor was peddling a "so-called 'active pacifism."

"Japan, on the one hand, claims to be a peace-loving country, exclusively adhering to a defense policy. Yet on the other hand, it peddles a so-called 'active pacifism', " the Chinese Defense Ministry said in a statement, according to Xinhua, a Chinese news agency.

"Where is Japan's military security policy actually going from here? This cannot but arouse strong concerns in its Asian neighbors and the international community," the ministry added.

It's the first time in 10 years that Japan has increased its military spending, which comes amid a long and tense diplomatic between China and Japan over a group of islands in the East China Sea that both nations claim as their own.

Japan Prime Minister Shinzo Abe has said he intends to build his country's military, spending an additional 2.6 percent over five years to buy advanced weaponry, including amphibious vehicles and drones.

As the BBC points out, according to the Stockholm International Peace Research Institute, China is second, after the US, in military spending, with Japan raking fifth.