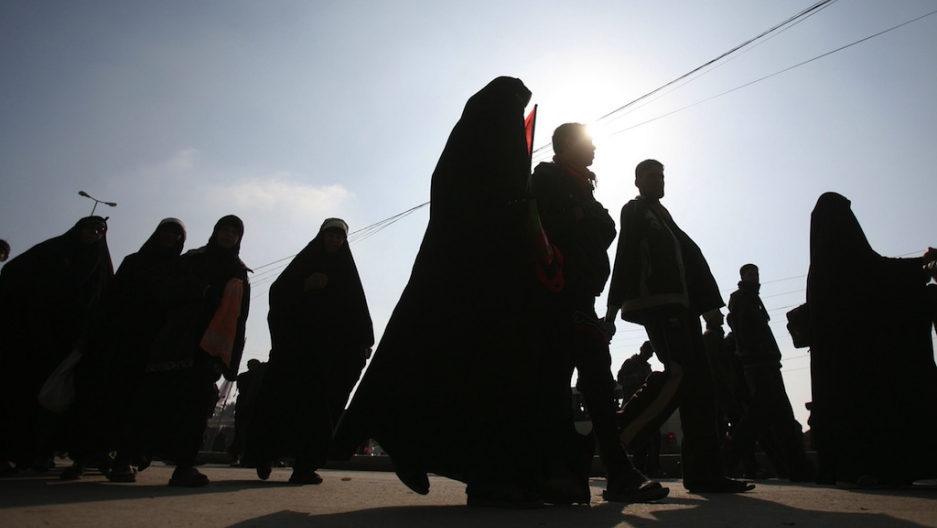 After years of oppression and suffering, Iraq's women are making strides across the country, empowering themselves and each other, and ending the culture of gender-based violence.
Credit: MOHAMMED SAWAF
Share

The pilgrims were traveling to the holy city of Karbala for Arbaeen, which commemorates the end of 40 days of mourning following the anniversary of the death of the Prophet Muhammad's grandson, Imam Hussein.

The first attack occurred in the Baghdad district of Dora. A suicide bomber blew himself up at a refreshment tent, killing 16.

The second attacker detonated his bomb in Youssifiyah, near Baghdad, among a group of ethnic Turkmen pilgrims traveling from Kirkuk. Nine people died.

The third bombing occurred in the town of Latifiyah, and killed at least 11 people.

Violence in Iraq is at its highest level since 2008, with more than 8,000 people killed since January.

More from GlobalPost: UN: Nearly 1,000 people were killed in Iraq in September