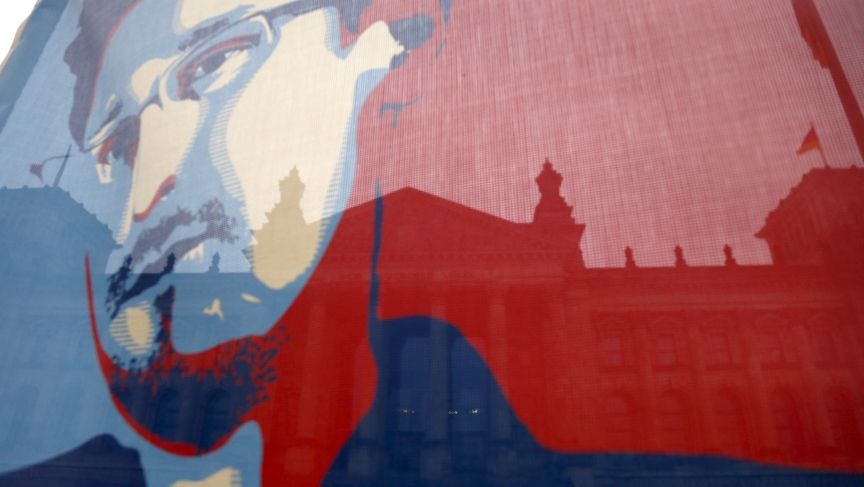 Edward Snowden doesn't seem to be reveling in life in Russia.

The former contractor for the National Security Agency has been pursuing asylum requests in about a dozen countries, including Germany, and this week, he stepped up his efforts to court Brazil.

In what he dubbed "An open letter to the people of Brazil," Snowden offers to help Brazilians investigate NSA spying in their country. But he noted, "Until a country grants permanent political asylum, the US government will continue to interfere with my ability to speak."

Snowden's image received a boost Monday in a ruling by a federal judge, Richard Leon, regarding one of the surveillance programs Snowden exposed.

In his opinion, the judge wrote that the NSA's bulk collection of millions of Americans' phone records is probably unconstitutional.

Siobhan Gorman, who covers surveillance and national security issues for the Wall Street Journal, says the ruling raises questions about the US government's initial response to the Snowden disclosures, which was to say that "this is all legal, this is overseen by three branches of government, there's nothing to be concerned about."

Gorman says, "What we're now seeing is a judge who wasn't allowed into that elite club — with all of the briefings and such over a number of years — [who] takes a look at it and a lot of the facts and says maybe the members of the club were wrong. Maybe this really does violate the Fourth Amendment."

The head of the NSA task force that's assessing the Snowden leaks opened the door just a bit recently to the possibility of amnesty for Snowden in exchange for the remaining, unreleased documents. But Gorman doesn't think that's likely.

"Never say never, but I don't see any indication of that happening anytime soon," Gorman says.