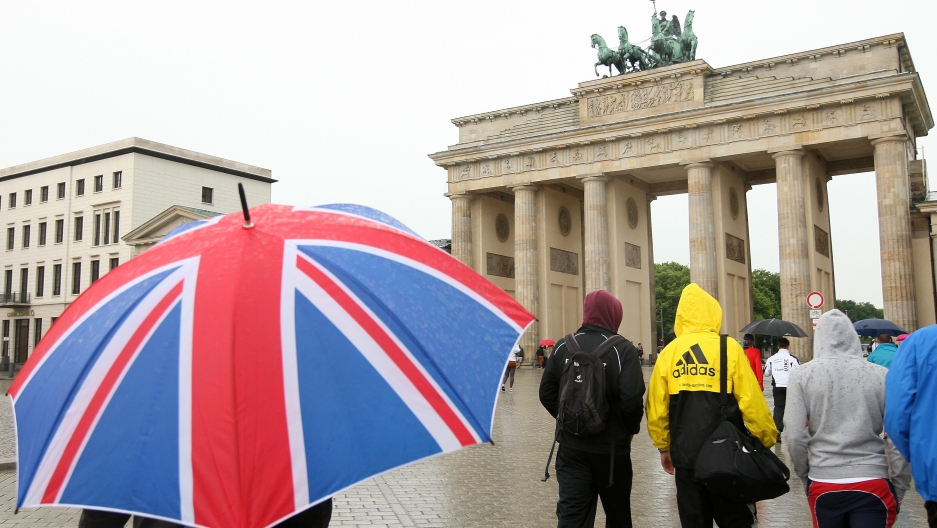 BERLIN, Germany — Just like elsewhere around the world, internet sites for vacation apartment rentals such as Airbnb were booming here — until last month.

That’s when the city passed a new law banning the trade after residents complained that a spike in vacation rentals was exacerbating a housing shortage that has pushed up rents in a city famous for its relatively affordable real estate.

They also objected to what they said was an influx of rowdy tourists attracted by the city's famous, and famously cheap, nightclubs.

"We are creating the law so that the uncontrolled growth on the housing market is no longer possible," Michael Müller, the city senator in charge of urban development, told the Berliner Zeitung newspaper.

That decision is raising objections from critics who say it will have little effect on rental prices, which they say are really rising because of the government's failure to encourage new construction.

But the issue reflects a wider debate about the kind of place Berlin is becoming.

Economically challenged since the fall of the Berlin Wall in 1989 reunited the city’s two halves, the capital is finally getting rich.

This year, the economy grew faster than the national average for the first time.

The city that Mayor Klaus Wowereit famously called “poor but sexy” in 2004 may even soon work its way out of debt.

Those who oppose the ban on vacation rentals say it’s wrongheaded because it will put a brake on two of the main engines for economic recovery: the booming tourism industry and vibrant startup scene, which helped create some 30,000 new jobs this year.

Overnight stays by tourists rose to a record 26 million this year, and entrepreneurs founded some 32,400 new businesses, according to the Tagespiegel.

Airbnb — which has demanded clarification about how the law will affect residents who use the site to rent their own apartments when they’re traveling — says its guests alone generated more than $130 million for the city over a one-year period.

But others say that by raising prices, the boom is threatening to change the face of a city that has recently attracted a population of bohemian, creative types that have made it into one of the world’s most vibrant places to live.

Living here has been so cheap because when Berlin was divided, the former West Germany more or less paid people to live here. Even after reunification, the lagging economy and a glut of buildings east of the Wall kept rents so low that for 20-odd years, artists, musicians and leftists didn't really need jobs to survive.

This year, however, rents rose by a stiff 8 percent, steeper than in any other German city, according to the German Institute for Economic Research.

Despite the increases, the cost per square meter for a Berlin apartment remains about a third of wealthier cities such as Hamburg and Munich.

But like music fans who rebel when their favorite indie bands makes it big, no one seems particularly happy about the city's new wealth or its hip international profile, which old-timers blame for driving up the rents and attracting legions of American poseurs.

The ban on vacation apartment rentals is part of a growing backlash that has seen protesters attack investors at a business convention and anti-gentrification activists vandalize a newly opened hotel.

Set to be phased in over two years, the law will push as many as 12,000 apartments back onto the rental market, the government says.

That's not enough to influence housing prices, while the potential blow to the economy could be much more significant, says David Eberhart, spokesman for the Association of Berlin-Brandenburg Housing Companies.

Critics of those battling to stop the city from changing say they’re almost certainly fighting a losing battle.

Among them, a Canadian architect named Matthew Griffin bought a derelict building in 1999 and converted it into a vacation rental property.

“Holiday apartments,” he says, “have been totally scapegoated.”