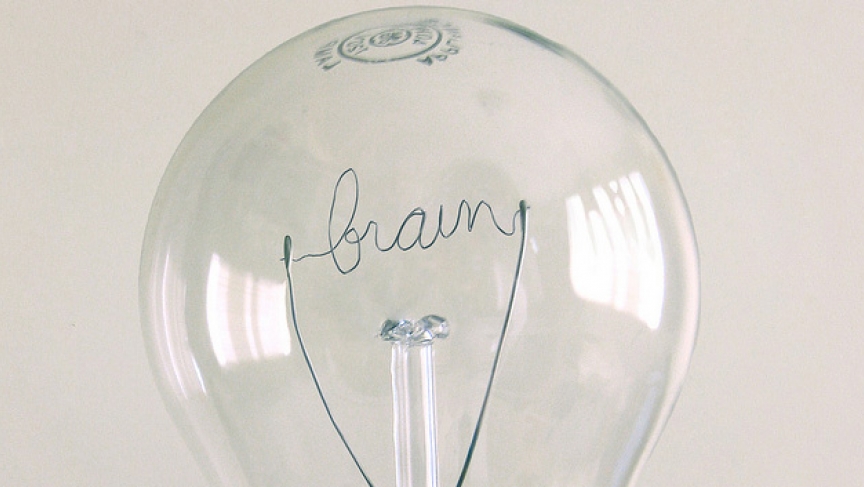 "It doesn't matter whether you're in London or Los Angeles, in rural India or in urban Japan — this disease steals lives, it wrecks families, it breaks hearts," said British Prime Minister David Cameron on Wednesday at the G8 Dementia Summit.

This is the biggest international summit to address the issue of dementia.

While world leaders and thinkers pledged to identify a cure or a disease-modifying therapy for the disease by 2025, linguist Alison Wray has been thinking about how to address the social repercussions of the disease.

Wray is a professor of linguistics at the Center for Language and Communication at Cardiff University in Wales where she's been researching dementia through the prism of language.

One of the enormous challenges with the disease is language loss. Dementia patients forget words and phrases and it can often make communication difficult and strained between a patient and his or her family.

Her work involves looking at how that breakdown of language strains the communication between dementia patients and their caregivers, and how to develop ways to ease that strain.

One key to alleviate the breakdown in communcation, according to Wray, may be as simple as looking at how other cultures around the world deal with language loss and dementia.

"In Western society, we view our older people in certain ways and we are frightened of dementia," said Wray. "In other cultures in the world, they don't necessarily see dementia as such a huge problem. They don't make it into some kind of monster which is very frightening. It's simply something that you deal with."

Wray said some studies show that being multilingual may slow down the symptoms of dementia.

"When you're used to using more than one language, you have several ways to express the same idea, therefore it gives you more routes to get around an obstacle that might come up," said Wray.

However, she also pointed to conflicting research that shows there is no difference between monolingual and bilingual dementia patients.

All this is to say that more research is needed and this G8 Dementia Summit is just the beginning.