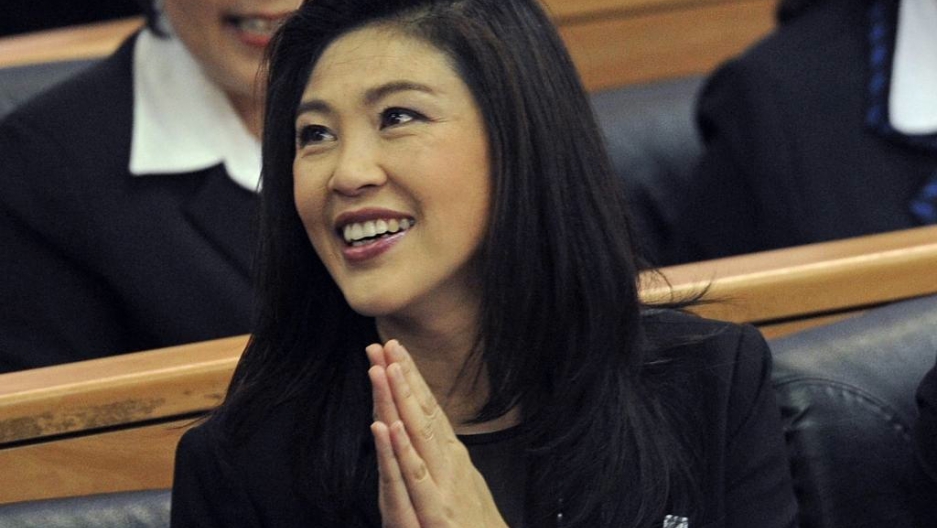 Thai Prime Minister Yingluck Shinawatra said Tuesday that she will not step down ahead of the upcoming snap elections in Thailand.

“I must do my duty as caretaker prime minister according to the constitution,” she told reporters.

Anti-government protesters who’ve been staging demonstrations in Bangkok for more than a month have called on her to resign. Five people have been killed in the protests and hundreds injured.

In response to the protests, on Monday Yingluck dissolved the parliament and announced that Thailand will hold elections on Feb. 2, 2014, two years before the current government was expected to finish its term.

"I would like the protesters to stop and to use the electoral system to choose who will become the next government," she told reporters Tuesday.

She dismissed protesters’ demands that her family leave Thailand. "I have retreated as far as I can – give me some fairness," she said.

The protesters have not been calmed by the announcement of new elections, claiming that their candidates cannot win because of corruption. Some 150,000 people turned out for a march near Yingluck’s offices on Monday.

Protest leader Suthep Thaugsuban urged disgruntled Thais to form their own shadow civil institutions, like neighborhood watch groups, and invited civil servants to work for the protesters rather than the government.

If we lose to the “Thaksin regime,” he said Monday, “we will be their slaves until we die.”