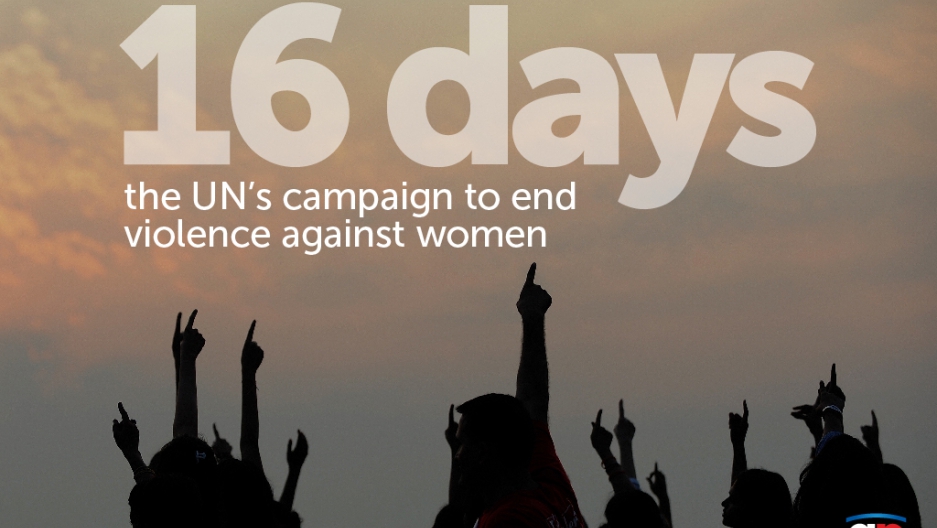 Though World Health Organization reporting in 2011 indicated a decline in the practice of female genital mutilation — also known as female circumcision — experts say it is actually being practiced at much higher rates among Southeast Asian Muslims than previously thought.

The rise, they suggest, correlates directly to increasing conservative attitudes throughout the region.

On December 20, 2012, the United Nations General Assembly unanimously accepted a resolution on the elimination of female genital mutilation, saying that the practice affects between 100 and 140 million women and girls worldwide. But nearly a full year later, it appears the ban has had little to no effect in the southernmost tip of Southeast Asia.

A 2012 study conducted by Dr. Maznah Dahlui, an associate professor in Malaysia’s University of Malaya’s Department of Social and Preventive Medicine, found that 93.9 percent of Muslim women surveyed had been circumcised. In Indonesia, a 2010 Population Council study of six provinces indicated that between 86 and 100 percent of teenage girls had undergone the procedure. In both studies, 90 percent of Muslim women surveyed expressed support for the practice, claiming that it fulfills a religious obligation and fosters purity in women by controlling their sexual desire.

“Many people are doing it because they believe it is wajib or mandatory in Islam - a belief that was reinforced by a 2009 fatwa by Malaysia’s Islamic council that made it religious obligation,” said Suri Kempe, an activist from Muslim feminist organization, Sisters in Islam. “Yet there is nothing in the Qur’an that states that female circumcision is required. The bottom line is that Islam is not supposed to cause harm.”

On the contrary, she said, Islam forbids any alteration of the body, such as tattooing, and “the same logic should apply to female circumcision. If it alters or causes scarring to the clitoris then it shouldn’t be done.”

Malaysian human rights activist Azrul Mohd Khalib said the rise of female genital mutilation, and the support presented by the study, is part of an evolving regional practice of Islam— one that is slowly growing more conservative and orthodox.

“This is very much a struggle for the Muslim community to solidify its identity within a very diverse society,” Khalib said. “Muslims are using women’s bodies to assert a certain moral authority and credibility in their interactions with other religions and ethnicities.”

Activists throughout the Southeast Asian region are fighting hard against the increasing conservatism, calling FGM a cruel and unnecessary practice.

Rena Herdiyani, who actively campaigns with the Indonesian women’s organization Kalyanamitra, said that the “practice of female circumcision constitutes a form of discrimination and violence against women which should be eradicated,” and that it is “an arbitrary action against the bodily integrity of women.”

The World Health Organization has defined four types of FGM—ranging from a less invasive pin prick to complete removal of the clitoris—three of which are practiced in Malaysia and Indonesia, and the majority of which are performed on girls under the age of six.

In rural areas, the procedure is especially dangerous as Muslims often turn to traditional midwives who use crude tools like penknives, scissors and nail clippers. Dr. Abdul Rashid Khan, a medical researcher who has written about FGM in Malaysian villages, said these kinds of makeshift operations that use non-sterile equipment can lead to wound infection, or can cause the spread of infectious diseases like HIV and Hepatitis B.

In fact, according to the World Health Organization, female genital mutilation has absolutely no known health benefits. The “traumatic” removal or damage to healthy genital tissue, WHO says, can interfere with the body’s natural function, and most often results in immediate and long-term health consequences—problems like higher rates of neonatal death, stillbirth or spontaneous abortion. In 25 percent of women who have been “circumcised” the newborn suffers from either a low birth weight or a serious infection “both of which are associated with an increased risk of perinatal death.”

In light of the data offering medical proof of hazard, governments of Malaysia and Indonesia are attempting to reduce public health risks by authorizing FGM to be conducted by medical professionals.

But Azrul Mohd Khalib said the government’s medicalization of FGM serves as a tacit validation of the practice.

“Those formulating public health policies are making female circumcision acceptable from a medical point of view,” he said.

“The new regulation runs counter to the government’s steps to enhance gender equality and combat discrimination against women. It violates a number of Indonesian laws,” she said, citing child protection and domestic violence laws, among others.

Still, others are having a hard time believing that making FGM illegal will solve the problem.

Dr. Khan is firmly opposed to the practice and refused to subject his own daughter to it, despite pressure from his community. He believes FGM is driven by deep-rooted religious ideologies, and that criminalizing it would only drive it underground, increasing the health risks.

Instead, Khan suggests an interdisciplinary approach: medical practitioners should carry out a sterile, symbolic procedure while religious leaders simultaneously address the ideological foundations of the practice. Sisters in Islam’s Kempe agreed, saying there needs to be a multi-pronged approach going forward.

“We need to distinguish between eliminating the practice and prohibiting it,” she said. “Prohibition is not going to get rid of the practice; if Muslims can’t do it one way, they will find another way to do it.”

Elizabeth Segran is an independent journalist based in Cambridge, Ma. @LizSegran