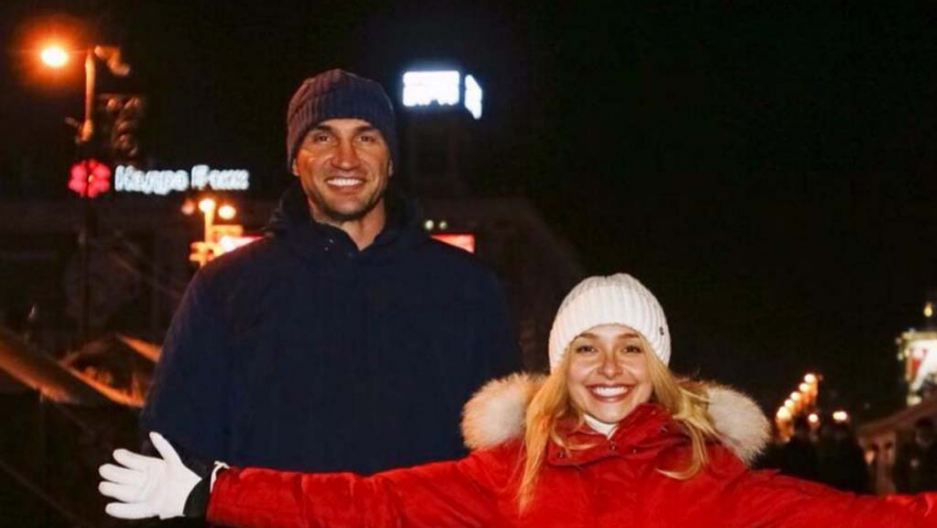 A screengrab of a photo from Kiev posted to Twitter by actress Hayden Pantierre, who is among celebrities lending their support to the protests in Ukraine.
Credit: Twitter
Share

George Clooney, Hayden Pantierre and other celebrities are voicing their support for the protesters in Ukraine demonstrating against the government's push toward Russia and away from the European Union.

More from GlobalPost: It's getting serious in Kyiv

“I wanted to send a message to all of you brave citizens of Ukraine, who are struggling to look forward and not back,” Clooney said in a video posted to YouTube on Monday. “We here in the United States have great affinity for those seeking democracy. We have learned through trial and error that true democracy cannot exist without a free and fair and honest election.”

The video was posted to the YouTube account of opposition leader Vitali Klitschko, a champion boxer and leader of the pro-West Udar party, and his brother Wladimir.

Pantierre is Wladimir's fiancee and was in Kyiv this past weekend, where she addressed demonstrators from a stage in Independence Square.

The "Nashville" star voiced her support for the country’s “right to a democracy” and expressed her admiration for the “undeniably deep souls of the Ukrainian people."