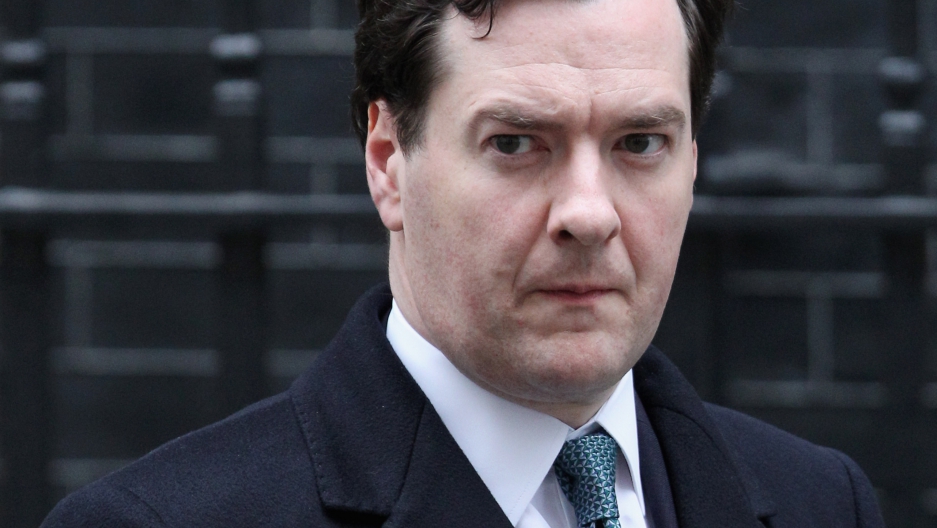 The British government has announced that it is raising the age at which its citizens qualify for state pensions about ten years earlier than planned.

Chancellor George Osborne said Thursday that the state pension age (SPA) will increase to 68 sometime in the mid-2030s rather than between 2044 and 2046 as previously announced.

The chancellor said this move could save taxpayers about 500 billion British pounds over the next 50 years.

It will also make British citizens wait longer for their state pensions than people in most other countries that offer the benefit, according to the Organization for Economic Co-operation and Development. For example, by 2050, the pension age is expected to be 65 in Japan and Mexico and 67 in the United States and Germany.

"Further rises in the state pension age and linking it to life expectancy are not unexpected given that people continue to live longer and therefore the cost of providing a state pension will inevitably increase,” Malcolm McLean, a consultant at the actuaries Barnett Waddingham, told BBC News.

More from GlobalPost: UK: A rebound on paper, but not in pockets