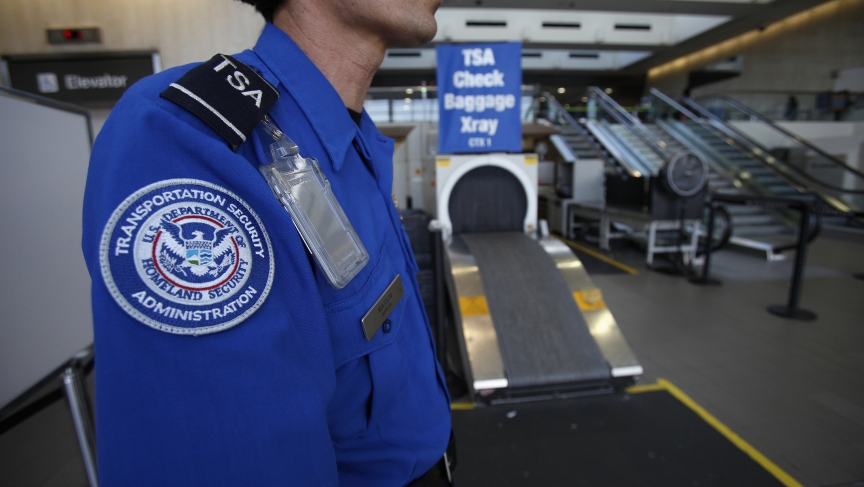 Bomb-makers in Yemen are working to develop harder-to-detect devices to smuggle onto planes, according to British security officials.

So the British are doubling the number of airports with security body scanners, from 10 to 21, in response to the threat.

Three years ago, a bomb sent from al-Qaeda in Yemen was found on a plane at Britain's East Midlands airport, disguised as a printer ink cartridge. Another bomb reached the Dubai airport.

Since then, another device was discovered in Yemen in May, 2012.

Al-Qaeda's franchise in Yemen, known as al-Qaeda in the Arabian Peninsula, was able to evade airport security and smuggle bombs on board planes at least three times in 2009 and 2010.

In the UK, the Metropolitan Police's counter-terrorism command has put a replica of the East Midlands bomb on display in a glass case, inside New Scotland Yard.

"They've put together a kind of museum of horrors of various terrorist outrages and attempted plots, including this one," said BBC Security Correspondent Frank Gardner. "It was a very cleverly-designed device and it took more than one attempt to find it."

What makes al-Qaeda in the Arabian Peninsula so dangerous is its Saudi master bomb-maker, Ibrahim al-Asiri.

"He's a technician and he is a very clever, innovative and lateral-thinking bomb-maker," said Gardner. "I mean, I'm sure he's an extremely unpleasant person, given that he's wishing death and destruction on civilians, but technically, he's very clever."

Al-Asiri is one of the CIA's most wanted targets.

"He's still at large, still making bombs," said Gardner. "Presumably training a new cadre of people to come up with innovative ways of getting explosives on board planes."