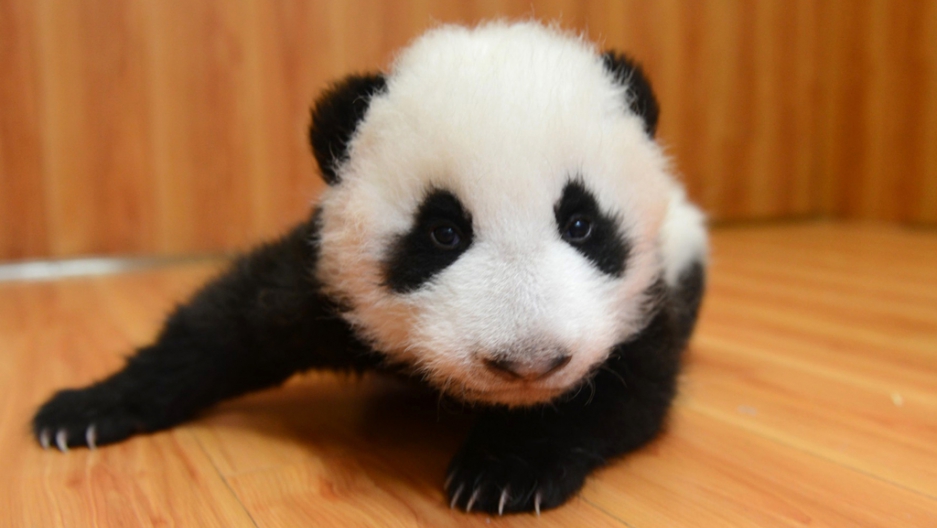 The people have spoken: The Smithonian’s National Zoo’s female giant panda cub will be called Bao Bao, meaning “treasure” or “precious” in Mandarin Chinese, following an online poll that allowed voters to pick one of five names.

"Bao Bao symbolizes 41 years of research and collaboration both at the National Zoo and in China," Dennis Kelly, director of the Smithsonian's National Zoo, said in a statement. "We're grateful to everyone around the world who voted to name her and help us celebrate today."

There are only about 1,600 giant pandas known to be living in the wild and about 300 in captivity.

Bao Bao, who was conceived through artificial insemination in March, is only the second surviving cub born at the National Zoo since China gave the zoo its first pandas in 1972.

The first surviving cub, Bao Bao’s brother, Tai Shan, was born in 2005 and sent to China in 2010 for breeding.

Bao Bao will also be sent to China when she is four years old, zoo officials said.