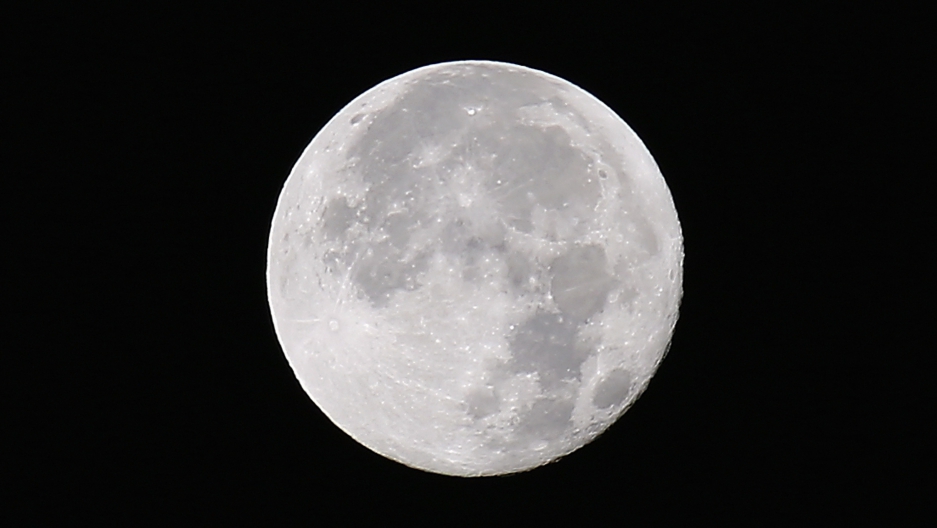 Moon or bust: Jade Rabbit is due to land on the moon in mid-December.
Credit: Bruce Bennett
Share

The rover, called Jade Rabbit, is being carried to the moon on the Chang’e-3 spacecraft, which is scheduled to make a soft landing on the moon in mid-December. A soft landing does not destroy the spacecraft or the equipment or humans it’s carrying.

If successful, the landing will be China’s first-ever soft landing on the moon. Only the United States and former Soviet Union have done it, and not since 1972.

The rover has six wheels and is powered by the sun. It is being sent to a plain of hardened lava on the moon called Sinus Iridum, or the Bay of Rainbows, where it will collect data on rocks and look for natural resources.