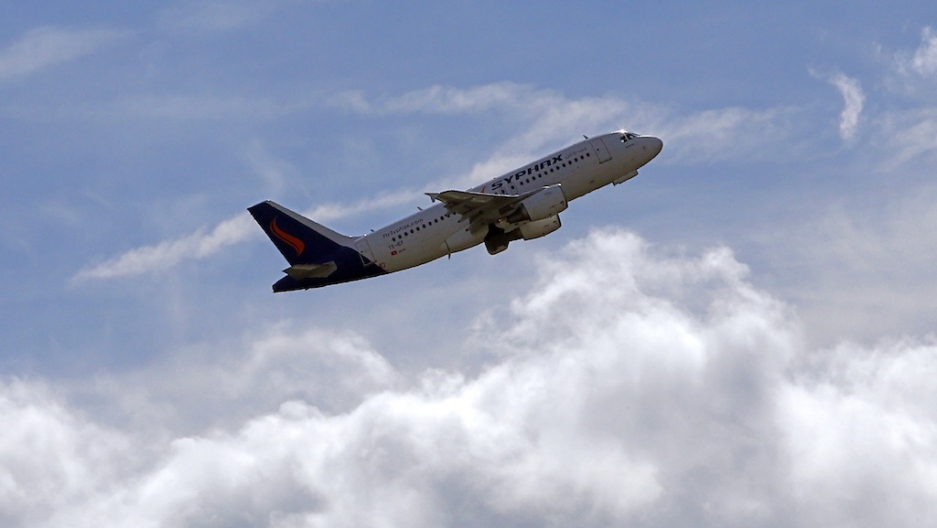 A Mozambican Airlines airplane crashed en route from Mozambique to Angola on Friday, killing all 34 people on board.

Flight TM470 took off from Maputo on Friday morning and was scheduled to land at 1 pm but never arrived at the Angolan capital of Luanda.

Air traffic controllers lost contact with the airplane around 11:30 pm.

Heavy rain in the area complicated search efforts, and the plane was "missing" for some time.

Rescue workers found the burned-out wreckage of the aircraft Saturday in the dense bush of Bwabwata National Park, near the borders of Angola and Botswana, according to Reuters.

"The plane has been completely burnt to ashes and there are no survivors," Namibia Police Force deputy commissioner Willy Bampton said.

The plane was a Brazilian-made Embraer 190.

Authorities said most of those on board were Mozambican or Angolan, and several more were Portuguese. The aircraft also carried one citizen from each from Brazil, China and France.

The European Union banned LAM from flying in its airspace in 2011 due to safety concerns.