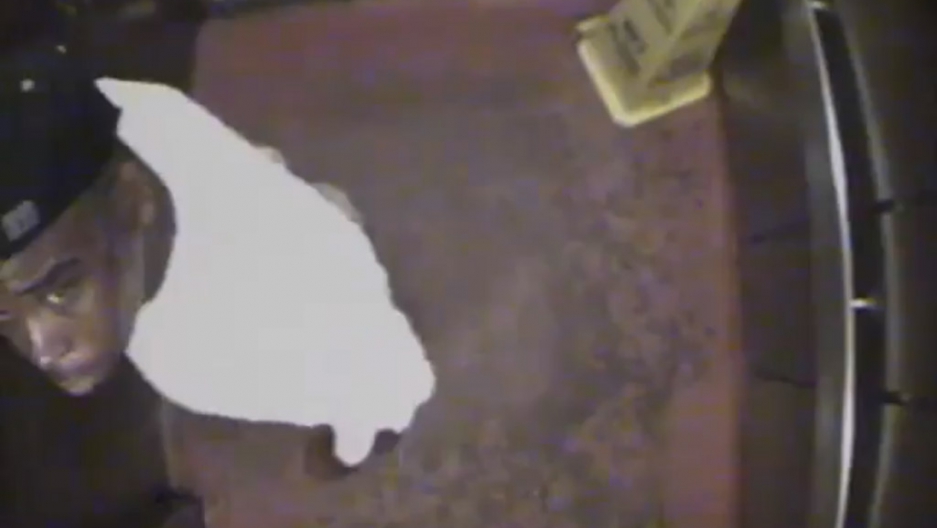 Make sure there aren't security cameras around when trying to defraud a government agency out of $15,000.
Share

A Washington man walks a slippery slope -- and loses.

Maurice Owens had filed a lawsuit against the DC Transit Authority, seeking $15,000 in damages for his slip on a banana peel in an elevator at one of their train stations.

Owens, 43, claimed he needed the money to pay for hip and leg treatments.

But instead of a massive payday, he's now facing fraud charges after the Washington Post obtained video showing Owens planting the banana peel there himself.

The video shows the elevator empty as Owens walks in.

But then he's seen reaching into his pockets. When he steps away from the elevator door, the banana peel can be seen below.

Owens looks up at the security camera, then turns around and steps on the peel when the door opens. The video shows him thrusting himself forward and falling to the ground.