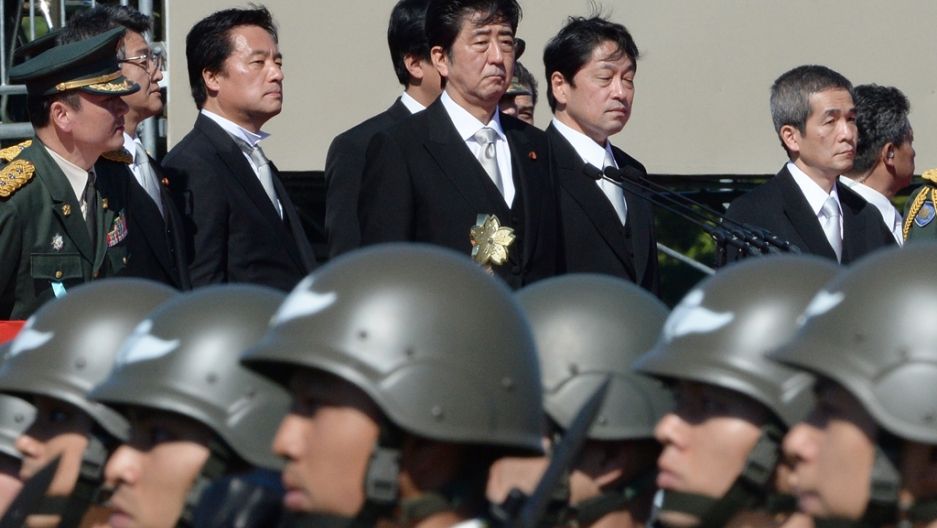 Japan’s lower house of parliament passed a state secrecy bill on Tuesday that cracks down on civil servants who leak secrets and journalists who encourage leaking.

Under the bill, bureaucrats with access to state secrets who reveal confidential information about defense, diplomacy, counterespionage and counterterrorism would face up to 10 years in jail. Journalists who are found to have used “grossly inappropriate” means to convince civil servants to spill secrets would be punished with up to five years in prison.

Currently, public officials receive a maximum punishment of one year in prison for leaking, possibly extended to five years if the information is military intelligence. Only officials who reveal secrets covered by the Japan-U.S. Mutual Defense Assistance agreement face up to 10 years in jail.

Prime Minister Shinzo Abe's Liberal Democratic Party has argued that a stricter government secrecy law is needed to get the United States to share national security information with Japan, helping to make Japan a bigger player in global security.

However, media groups worry that it will restrict press freedom. "The suspicion remains that the government and administrative agencies will arbitrarily designate inconvenient information as secret or suppress information needing a public forum," the Nihon Shimbun Kyokai, one of the country's main newspaper lobbies, said.

The Japanese public is also wary of the bill. In a Nikkei/TV Tokyo poll, 50 percent of voters said they were against it, while just 26 percent supported it. A Kyodo News poll found that 41.1 percent are opposed to it, and 45.9 percent support it.

The bill is expected to be approved by the upper house of Japan’s parliament in December.