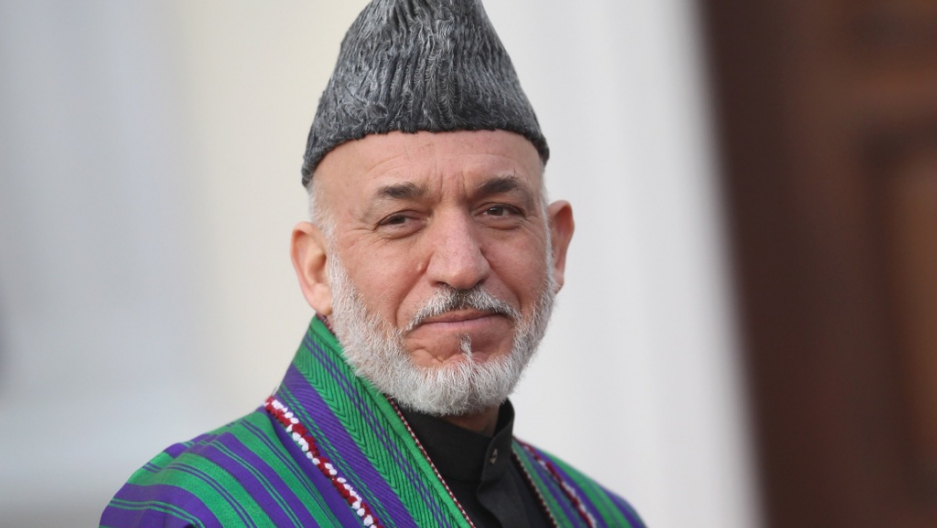 Afghan President Hamid Karzai has proposed new terms for a security agreement between the United States and Afghanistan, the White House said Monday.

The US thought it had concluded negotiations on the US-Afghanistan Bilateral Security Agreement (BSA), a deal allowing thousand of US soldiers to remain in Afghanistan past 2014 to train Afghan forces.

The deal was endorsed by Afghanistan’s Loya Jirga assembly of elders on Sunday, with its members advising that the agreement be signed before the end of 2013.

However, in a meeting with US National Security Advisor Susan Rice in Kabul on Monday, "President Karzai outlined new conditions for signing the agreement and indicated he is not prepared to sign the BSA promptly," the White House said in a press release.

Karzai's new terms include halting all US military raids on civilians' homes and returning Afghan citizens held at Guantanamo.

He also repeated previous a previous pledge that he would delay signing the accord until after a presidential election in April 2014.

Rice said such a delay is “not viable” because it would compel the US "to initiate planning for a post-2014 future in which there would be no US or NATO troop presence in Afghanistan.”