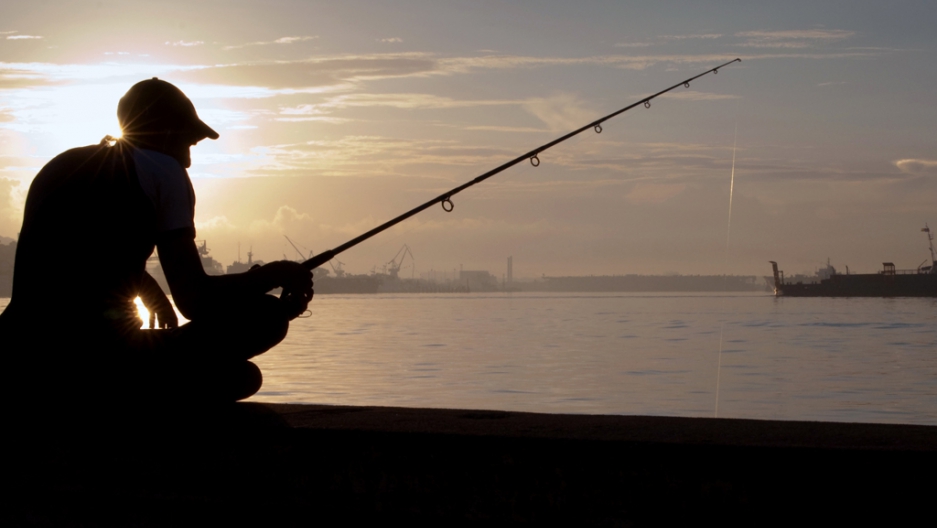 Sitting on the dock of the bay in Cuba could soon be a very different experience, when the Mariel port and special economic zone project takes shape.
Credit: Adalberto Roque
Share

HAVANA, Cuba — One country, two systems. The formula has worked for China’s business-minded communists. Can it succeed in Cuba?

President Raul Castro’s government is building its own version of a Chinese-style economic zone on the banks of the Mariel Bay, 30 miles west of Havana, where the laws of scientific Marxism will not apply.

This island within an island will operate on the business principles of globalization — not tropical socialism — and like China’s 1980s reforms, it would offer communist authorities an expedient way to compartmentalize economics and ideology.

The zone would lure foreign businesses with the guarantee of a 10-year tax holiday and virtually unfettered freedom to import raw materials and repatriate profits. The Cuban government began accepting bids from international investors this month.

At the core of the project is a $900 million deep-water port terminal being built by the Brazilian construction firm Odebrecht, primarily with Brazilian government loans. Due to open in January, it is designed to handle the new wave of larger “post-Panamax” ships expected to dominate global commerce when the Panama Canal expansion is completed in 2015.

The town of Mariel (pop. 40,000), a forlorn fishing village coated in a scrim of dust from the local cement plant, is set to become Cuba’s industrial hub of the future.

The town was the site of the 1980 “boatlift” in which more than 100,000 islanders fled for the United States. But Cuba sees a massive influx of foreign capital coming to the placid waters of its bay, especially Chinese firms looking for a modern shipping container terminal in the Caribbean.

“The Chinese companies that today produce in China and bring their goods here could produce here in Cuba, in this special zone ... with many incentives,” Foreign Trade and Investment Minister Rodrigo Malmierca told China’s Xinhua news agency this month during Havana’s annual International Trade Fair.

By setting up their operations in the special zone, Malmierca said, Chinese companies would be well-position to supply the rest of the Caribbean, Central America and Mexico.

He also affirmed a promise from Cuban leaders that property within the special zone cannot be expropriated — a necessary assurance on an island where billions’ worth of foreign assets were nationalized after Fidel Castro’s 1959 revolution.

Skeptics of the project see it as the latest repository for Cuban state-sponsored hype, now that foreign oil companies have all but given up their hunt for crude in Cuban waters.

Others doubt international investors will choose to put their money on the island when they could go to another country like the Dominican Republic, which has lower labor costs and an established track record for manufacturing.

The Mariel project’s promoters say it will be the Caribbean’s biggest shipping port once completed, but other cities in the region are likely to catch up.

Another big disincentive: the long-standing US trade sanctions, which ban Cuban imports and prohibit ships that stop on the island from calling at US ports for six months.

With a “pocket bay” pointed at the US Gulf Coast, Mariel would otherwise be well-positioned for a post-embargo future of robust trade between the US and Cuba.

But with the trade sanctions firmly in place, and other US measures aimed at companies doing business on the island, Cuba will have to sweeten its offers to foreign firms by adding additional incentives, analysts say.

Cuba is offering investors 50-year contracts and 100 percent ownership of their businesses, duty-free imports and virtually zero taxes for the first decade of operation.

Raul Castro’s government has cast the Mariel project primarily as a job-creation program. It’s looking to slash the number of Cuban workers employed by the state, and the island’s economy desperately needs new sources of employment, not to mention technology and training.

Still, doubts linger about the types of investors that would see Cuba as an attractive site for export-driven manufacturing, since the island’s labor force has little experience with modern assembly plants or advanced technology. Cuban officials say their goal is to attract more sophisticated industries to the special zone, but this remains a big unknown, said Jonathan Benjamin-Alvarado, a Cuba scholar at the University of Nebraska-Omaha.

“Rum and cigars won’t cut it, but if medical devices, pharmaceuticals and some value-added manufactures are coming out of the special economic zone, it could be very attractive for outside investors,” he said. “It remains to be seen if the terms of trade will be enticing for investment or if they cause more of the doubts that have kept them away from Cuba in the past.”

In particular, companies may be discouraged by Cuban laws that prohibit them from hiring workers directly, making them go through a government agency instead. The agency pays workers a fraction of what they would otherwise receive, forcing foreign companies to pay their employees on the side in order to keep them motivated.

It’s the type of gimmickry that outside investors and manufacturers may not want to put up with.

A few critics have also seized on the ideological gymnastics of Cuba’s communist authorities, who rail against “exploitative” global capitalists on state television while rolling out a red carpet for them at Mariel.

“What about the rest of us?” wrote Pedro Campos, a critic of Castro’s from the left. “Sweat shops, exploitation, prohibitions, misery, layoffs, high taxes, edicts in place of democratic laws and a new labor code so that ‘employers’ — a euphemism for capitalist exploiters — do as they wish with defenseless workers. Those are the possibilities they’re offering to investors so they can squeeze workers as much as they want.”