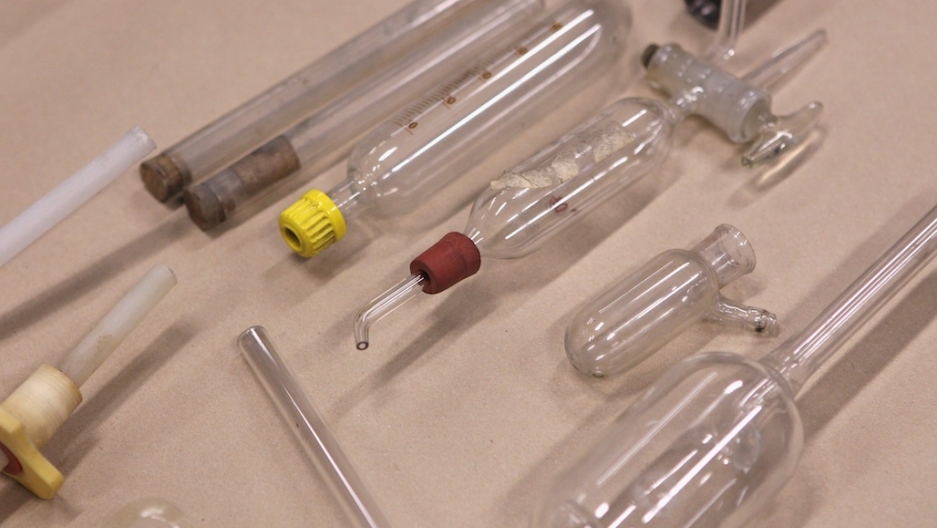 NEW YORK – The United States has extradited five men from Thailand and charged them with conspiring to import 100 kilograms of 99 percent pure methamphetamine from North Korea to the US.

An undercover Drug Enforcement Administration informant set up a deal with the group to import their product into the US earlier this year. DEA agents then recorded Lim bragging about how his organization was the only group able to supply North Korean meth.

Lim also said that his group had stored one ton of North Korean meth in the Philippines "(b)ecause we already anticipated this thing would happen.”

"This investigation continued to highlight the emergence of North Korea as a significant source of methamphetamine in the global drug trade," DEA Administrator Michele M. Leonhart said.

Federal officials also claim that the meth smuggling ring was associated with a larger international drug trafficking organization led by a former American soldier, Joseph Manuel Hunter, who was nabbed earlier in the year.

“These guys worked for and with Joseph Hunter in a transnational criminal organization that involved drugs, weapons, chemicals, murder and a close involvement with rogue nations,” a senior federal law enforcement officer said.

The five men all entered not-guilty pleas in federal court in Manhattan Wednesday. If convicted, they face a mandatory minimum sentence of 10 years in jail and the possibility of life in prison.