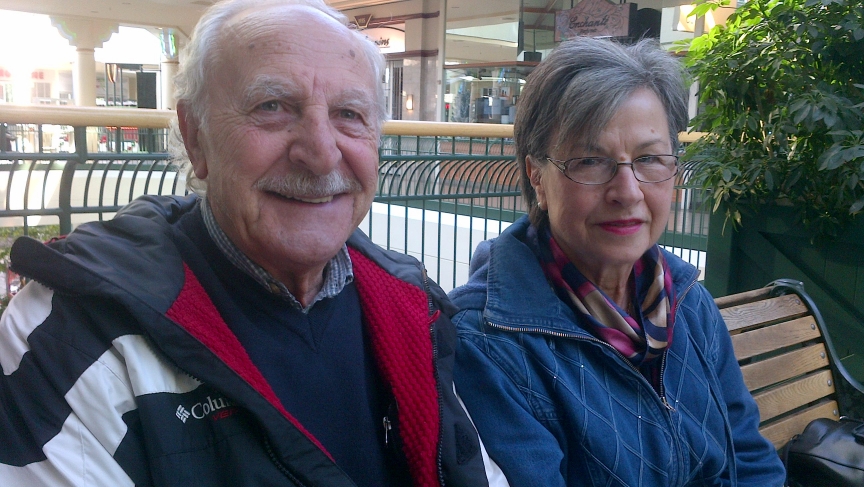 Italo Venafro and his wife are strong supporters of Rob Ford — even after all of his controversies.

Toronto’s Mayor Rob Ford may just be the most famous mayor in the world right now.

He’s admitted to smoking crack cocaine “in a drunken stupor.” He’s been caught on video making seemingly drunken threats. And then there’s the time he made comments about oral sex on live TV.

He’s still the mayor, but increasingly in name only. Toronto’s City Council voted to strip him of his powers and part of his budget. But Ford vows to carry on — and supporters still have his back, especially those in Etobicoke, the heart of Rob Ford country. People in this western district voted him in as city councillor three times, before electing him mayor in 2010. Then, they sent his brother, Doug, to fill his council seat. 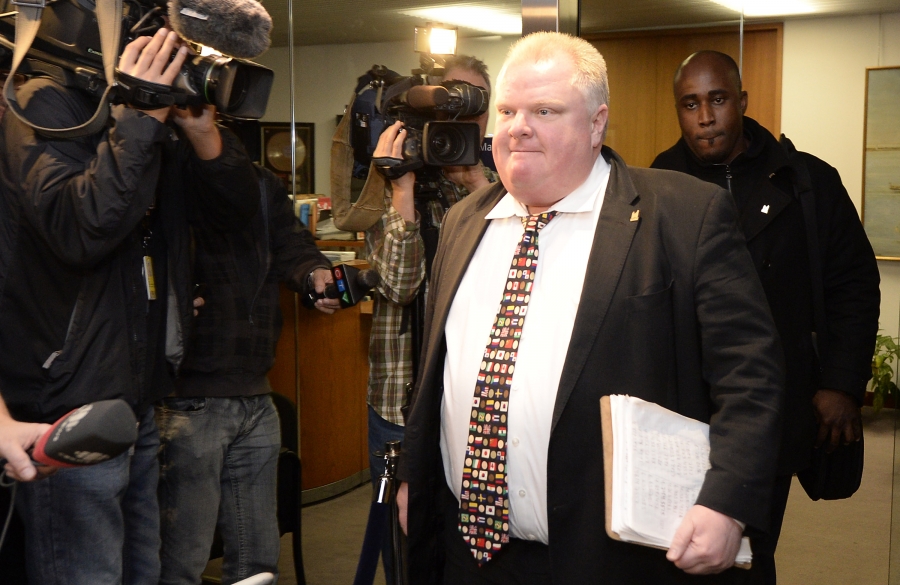 Toronto Mayor Rob Ford leaves his office at City Hall in Toronto November 19, 2013. Toronto's City Council voted overwhelmingly at a raucous meeting on Monday to strip embattled Mayor Rob Ford of more of his authority in a move Ford denounced as a coup d'etat.

As for the revelations that the mayor was smoking crack? That doesn’t matter to a supporter named Ann, who doesn’t want to give her last name.

“My opinion of him remains exactly the same,” says Ann. “He is who he is. I voted for him and I would vote for him again.”

Ann is part of Ford Nation — the folks who support Rob Ford no matter what. She says the mayor has been doing a good job; he’s just been under a lot of pressure.

“Everything is blown out of proportion,” Ann says. “I’m sure that a lot of other politicians have skeletons in their closet, if you are going to go there and dig everything out. It doesn’t change anything.”

Ford Nation was also the name of the mayor’s television show on Sun TV — a small, right-wing cable news channel. The show was cancelled this week after just the first episode. Sun TV says it was too expensive to produce.

Rob Ford insists he’ll carry on fighting Toronto city elites on behalf of the little guy and trying to save taxpayers' money. That’s the refrain that appeals to his supporters.

“He’s my boy. He’s restricting the increasing taxes on my property,” says Italo Venafro. “I voted for him as a councillor and as a mayor.”

Venafro, a retired florist in his 70s from Italy, was out shopping with his wife at Toronto’s Woodbine Mall. Venafro’s not exactly the kind of person you’d expect to hear condoning the use of crack. But he says smoking crack is not that shocking.

“A lot of people do [it],” Venafro says. “[Ford] had the guts to admit it. I think it’s one of the normal situations. People have done it. But because he’s the mayor, he’s getting blamed for it.”

Like many Etobicoke residents, Venafro has met the mayor. When Ford was a city councillor, he visited Venafro’s street to try to resolve a neighbor's dispute. As a councillor, Ford was known for personally returning constituent calls about everyday issues, like backed up city sewers, a neighbor’s fence that was too high and problems with garbage pick-up.  Once he became mayor, he continued the practice, sometimes returning calls late into the night. 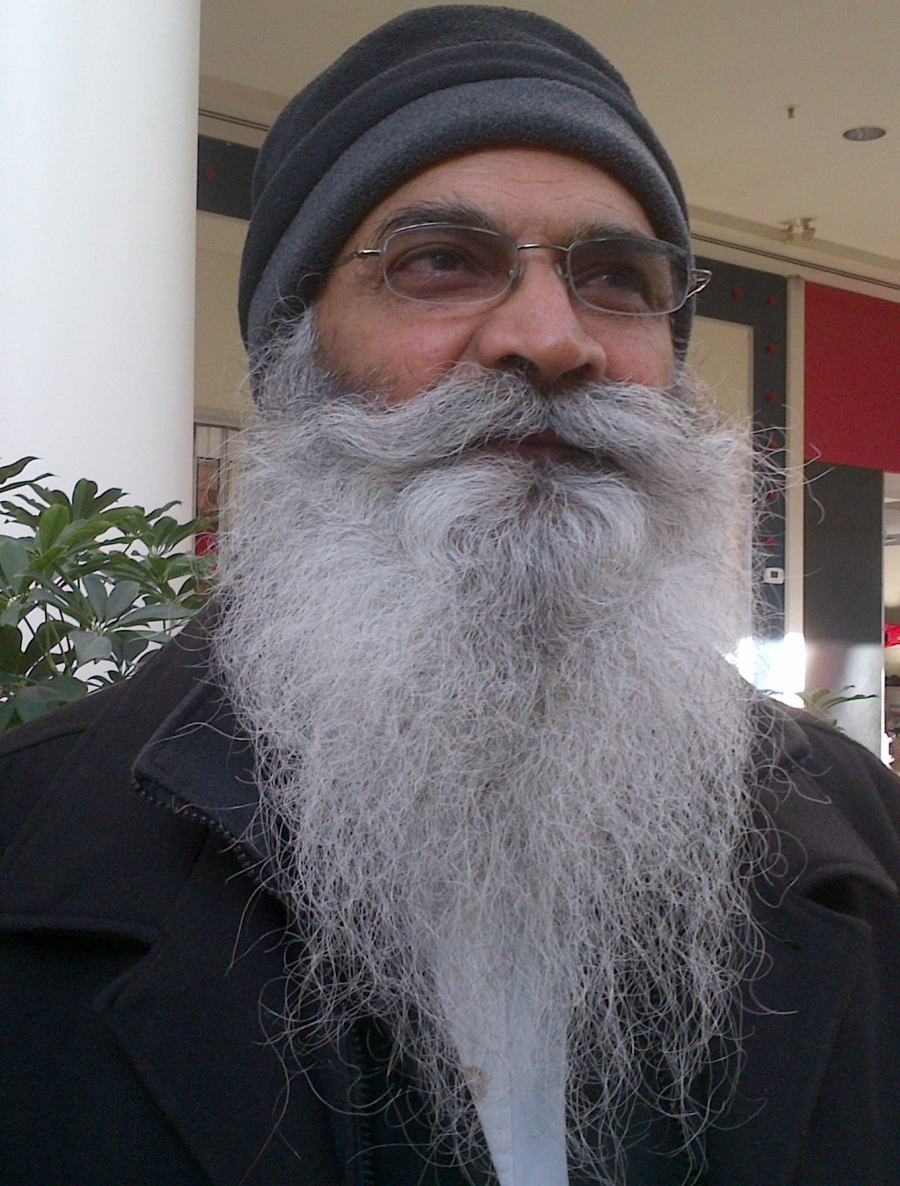 It’s also notable just how diverse Ford Nation is. The western, suburban, car-friendly boulevards of Etobicoke are home to many recent immigrants, like Jarnal Grewal, who was born in India. He says he likes Ford because the mayor saves taxpayers’ money.

“Number one, he’s [a] money-saver. The rest is whatever,” says Grewal. “He’s drinking. He’s driving. Whatever he’s doing, he’s doing in his own time. Not on our time.”

Rob Ford did vote to increase property taxes by 1.6 percent over three years to pay for a subway extension, instead of opting for a less expensive light rail system. But a lot of his political support is about the personal. His supporters like that he’s a regular guy and that unlike many other politicians, he’s unpolished.