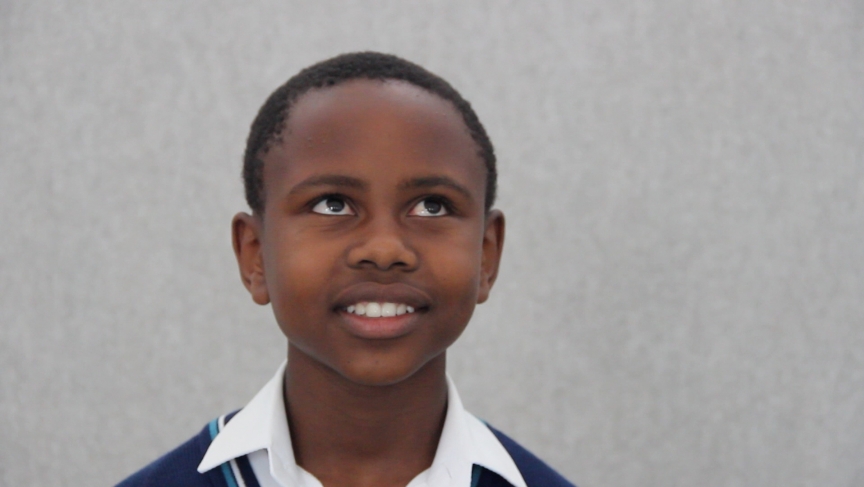 Palo, an eighth-grader at COSAT, tries to remember what he knows about JFK.

Friday marks the 50th anniversary of John F. Kennedy's assassination, a tragic moment that changed America and shocked the world.

Half a century later, what do young people outside of America know about JFK? I asked students at the Cape Town high school I've been following this year. It's called the Centre of Science and Technology (COSAT).

This is what they said.