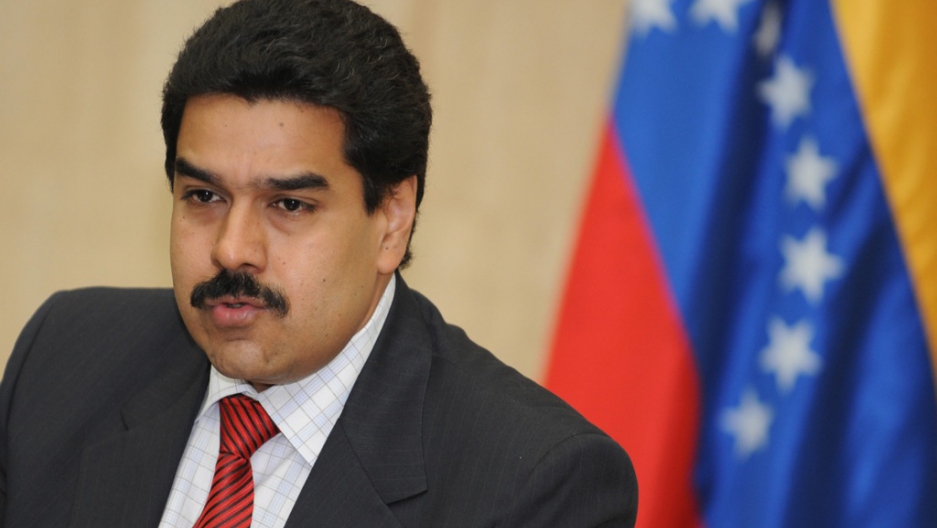 Venezuelan president Nicolas Maduro was granted special powers to govern by decree by a narrow vote in the country's parliament on Tuesday.

The National Assembly voted to allow Maduro to pass laws without consulting them for the next 12 months.

Maduro has argued that he needs the special powers to fight corruption, battle inflation and deal with food shortages caused by what he says is an "economic war."

The measures had been debated for three months before the vote and are a victory for Maduro who only narrowly won April's presidential elections.

The parliament president, a supporter of Maduro, told cheering supporters outside that it was a victory of love over hate.

"What’s at stake here are two models,” he said.

Venezuela is facing food shortages and shortages of other essential goods in recent years. Power cuts have become frequent and oil production down.

Maduro has forced retailers to slash prices by 60 percent and has put controls on foreign currency. He is expected to continue this policy by using his new powers.

The president has argued that the special powers he has been given will help return Venezuela back to economic growth and stability.

"I am calling on all Venezuelans who are suffering in this crisis to come out (to rally Saturday), and everyone who feels that the government is going to destroy our nation," Capriles said Wednesday.

"Maduro, we are going to show you the power that the Venezuelan people have," he warned. "This is the moment for us to rise up in force, the moment to make a massive statement."

The United States also expressed concern. "We are concerned that the Venezuelan National Assembly has granted decree powers to President Maduro for the next 12 months," State Department spokeswoman Jen Psaki told reporters. "We believe the separation of powers and the presence of independent branches of government are essential elements of democracy."