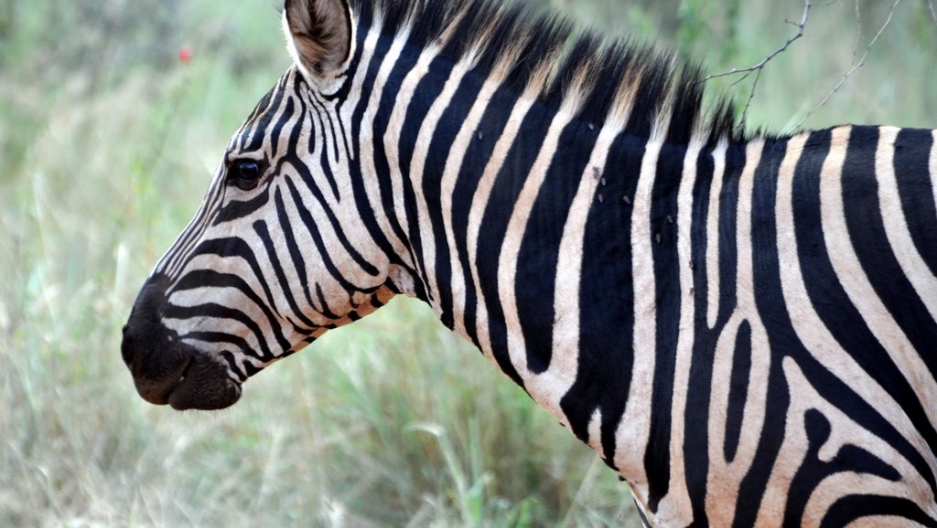 A male zebra is grounded after biting a zookeeper at the Smithsonian National Zoo on Monday.

The zebra will not be on public display as punishment for the incident, which sent the staff member to hospital.

The zookeeper was apparently bitten "a few times."

Two other male zebras reportedly witnessed the incident but did not intervene.

The Washington Post reported that the zookeeper was bleeding from the injuries he or she sustained.

In the most bizarre twist to this tragic tale, a 1-year-old gazelle named Tony was spooked possibly by the screams during the incident.

The male gazelle charged head first into a barrier breaking its neck.

It is unclear why the zookeeper was in the enclosure with the animal, which is against protocol.

Normally, the animals are fed in holding areas.

The zoo said they've never had an incident with the zebras, which they've kept for 20 years.