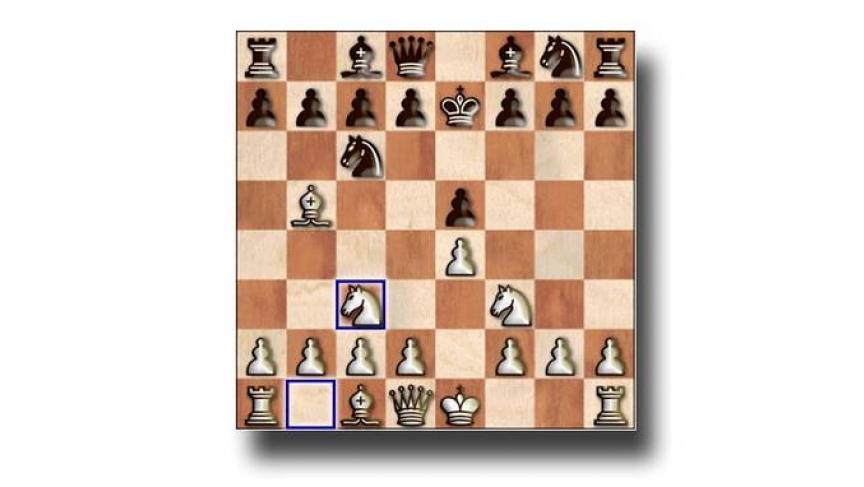 Norway (white) versus the rest of the world (black)

Norway's daily newspaper, Aftenposten, and the Internet Chess Club have launched an online chess tournament that amounts to Norway versus "the rest of the world."

In other words, anyone with a Norwegian internet address can vote on Norway's next move. And anyone logging in from outside Norway gets to vote on the Rest of the World's next move.

It's crowdsourcing meets chess or, perhaps, checkmate by online committee. Norway plays the white pieces and the rest of the world plays black.

At last glance, the virtual white bishops and black knights were battling it out, with 2,200 players signed up. But, as with most international competition, the competition is rarely fair and friendly. The first game has already been compromised.

It appears that some Norwegian trolls pretending to be on the international side (by using fake proxy IP addresses) voted for some really bad moves.

Still, as in international affairs, the game must go on. Aftenposten webmasters are trying valiantly to keep the white knights from infiltrating the black squares and the black knights away from the white squares. They hope to have the chess match staightened out soon, if the server doesn't crash.

Anyone for calling in the US National Security Agency to help? The NSA is probably monitoring the moves, anyway...