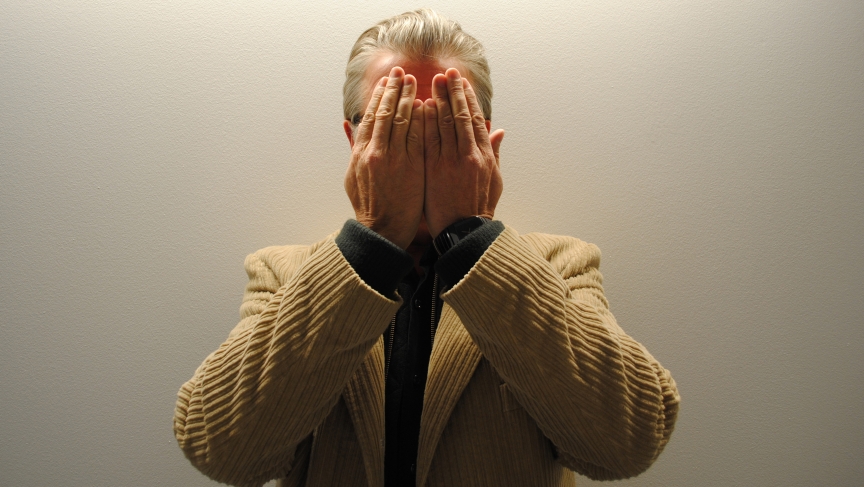 Nick Bartman is an expert on identifying counterfeits.

China isn't known for its wine drinkers, but that may be changing. Move over baijiu (that potent Chinese liquor people either love or hate), wine is fast becoming the fashionable drink of choice.

According to The New York Times, in 2012, the European Union exported nearly 70 million gallons of wine to China — an increase of more than ten times in just six years. That increased thirst for wine has not only created a market for high-end, expensive French Bordeaux but also for expensive, fake French Bordeaux.

China, infamous for mastering the art of copying anything, has started counterfeiting wine.

Attorney Nick Bartman has spent his career investigating all manners of counterfeiting in China. He got his first taste of counterfeit wine at a trade show in Hong Kong in 2009. He was walking around the exhibition when he overheard mainland Chinese counterfeiters discussing their business. Now he had a whole new kind of fakes to look into.

"I have different identities, nationalities; I have different websites. I prepare myself quite well when going into these situations," said Bartman, who wrote about his experience infilitrating the Chinese wine counterfeiting world on the blog of wine expert Jancis Robinson.

Bartman began by looking at bottles and their labels — even the fonts used — to determine whether a bottle was legit or fake. But as the counterfeiters became more sophisticated, Bartman went undercover to bust them.

Part of that undercover work involved drinking a lot of fake wine.

"The standard taste was so dry that your tongue would stick to the roof of your mouth. You'd end up with red tannin around your lips and teeth and a world-class headache, as well," Bartman said.

But don't fear being duped, he adds, if you happen to have a glass of wine in China.

"Somebody who says they know nothing about wine, if they tasted some of the wine I had to taste, they'd immediately go, 'there's something extremely wrong with this,'" he said.