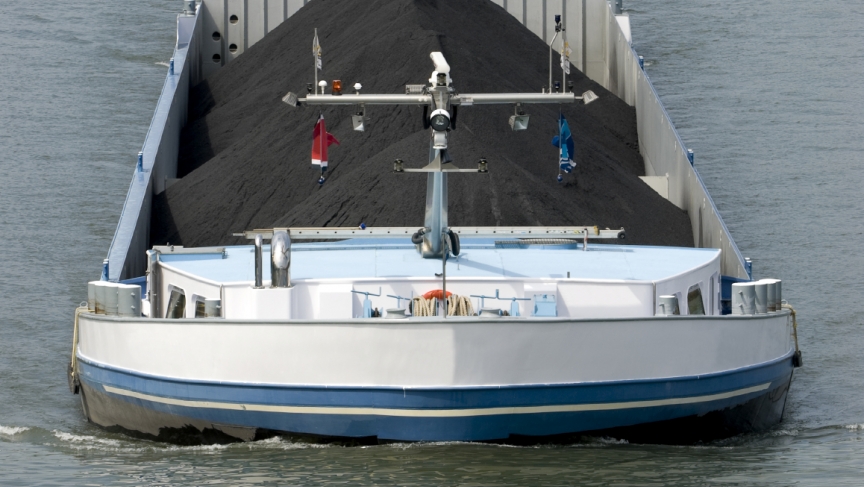 Japan's use of fossil fuels like coal, and its emissions of greenhouse gases, have skyrocketed since the Fukushima nuclear disaster all but shut down the country's nuclear power industry. The rise in emissions has led Japan to abandon its plans to aggressively cut its climate pollution in accordance with the Kyoto Protocol.

There's yet more fallout from the Fukushima nuclear disaster in Japan. It's not nuclear fallout this time, but damage to the world's efforts to curb global warming.

Today, the Japanese government announced it will abandon its promise to make deep cuts in greenhouse gas pollution. It is laying the blame on the almost complete loss of nuclear power in the country since the triple meltdown at Fukushima in 2011.

Japan took great pride in hosting the conference that led to the Kyoto Protocol - the first major international treaty to tackle greenhouse gases back in the 1990s. Eventually Japan committed to cutting greenhouse gases by 25 percent below 1990 levels by 2020.

But with popular sentiment against nuclear plants after Fukushima, the government is being forced to generate more electricity from fossil fuels.

After the Fukushima accident, there were large protests against using nuclear power in Japan. The previous Japanese government promised to phase out nuclear power within a couple of decades and replace it with green energy. But that will take time.

"Essentially, all of the gains they had expected to get on carbon emissions had been wiped out by the loss of nuclear power," says Peter Thomson, The World's environment editor.

Thomson says the current Japanese government has a strong economic growth agenda and ties to the nuclear industry. So publicly taking back its commitment "may be a bit of a play in Japanese politics to turn the debate around away from a fear of nuclear power to a fear of climate change, and playing on the Japanese pride in their previous record and leadership in cutting greenhouse gases."

Thomson says Japan's decision to abandon its commitment has been greeted with dismay in Warsaw, Poland, where negotiators are meeting to discuss a new climate protocol — one that was supposed to go beyond Kyoto.

"The Chinese negotiator said that he had no way of expressing his dismay at the policy change," says Thomson, "[and] the director of the activist group Climate Action Network called it outrageous."

The disappointment, however, may be tempered somewhat by Japan's promise to spend money on clean energy research and to provide aid, tens of billions of dollars worth, to developing countries trying to deal with climate-related issues.  The Japanese government also held out the possibility that the situation could change, provided the nuclear industry starts to come back in Japan.

UPDATE: This story was corrected to note that Japan committed to a 25 percent reduction in greenhouse gases after the Kyoto agreement was signed. Also, in the attached audio interview with The World's host Marco Werman, Peter Thomson stated Japan's heavy reliance on nuclear power is "over." That should have been qualified, slightly. After the 2011 tsunami caused the triple meltdown at Fukushima Daiichi, all of Japan's other nuclear power plants were shut down for safety inspections. Two subsequently reopened, although they are now again temporarily offline. So, for the moment, Japan is again entirely without nuclear power. After Fukushima, the government set up a new nuclear safety agency that is applying more rigid standards, slowing the process of reopening other plants.