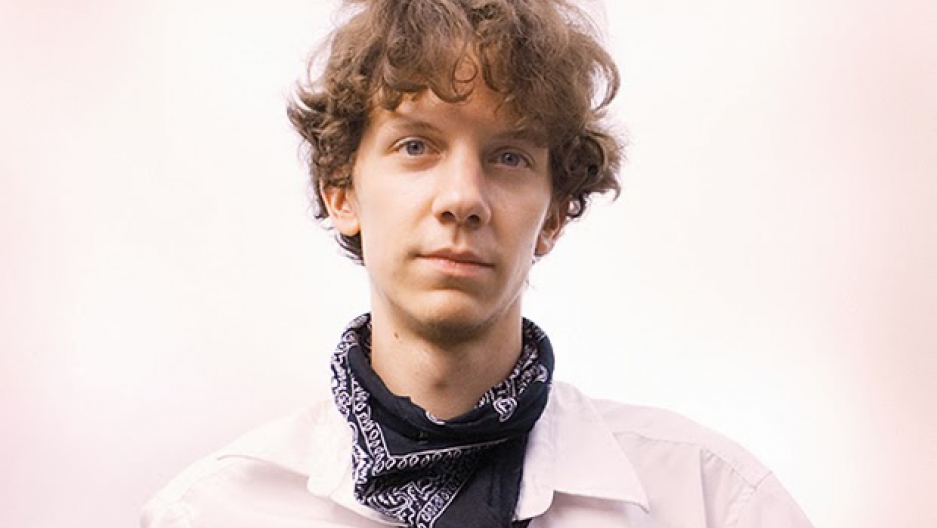 Hacker and activist Jeremy Hammond has been sentenced to 10 years in prison and three years of supervised release for his involvement with LulzSec’s 2011 intrusion into servers used by the private intelligence firm Stratfor.

Hammond, a 28-year-old Chicago native, pleaded guilty in May to charges that he conspired in the hack. In the attack, LulzSec and AntiSec hacker collectives stole tens of thousands of credit card numbers and over five million email messages that were later released by WikiLeaks.

Several of Hammond's supporters were inside the courtroom in New York where he was sentenced on Friday, while others staged a demonstration in nearby Foley Square.

“The courtroom was packed. There was a lot of love in that room,” said artist Molly Crabapple, who often sketches courtroom scenes at hacker trials.

“I overheard a cop saying, ‘He’s a big deal. Some WikiLeaks type guy.’ The courtroom was full. People were turned away that came late,” she added.

Among friends and family, Hammond stood before presiding judge Loretta Preska to deliver a statement before his sentencing. There was no groveling, but Hammond did apologize for the release of data that was “harmful to individuals and irrelevant to my goals” — chief among them a defiant condemnation of the “cyber security industrial complex.”

But he also gave a rousing justification for civil disobedience in the digital realm.

“The hypocrisy of 'law and order' and the injustices caused by capitalism cannot be cured by institutional reform but through civil disobedience and direct action. Yes I broke the law, but I believe that sometimes laws must be broken in order to make room for change,” Hammond told the court.

Hammond won the support and adoration of activists for his steadfast belief in transparency and his unapologetic righteousness. Before his sentencing, hundreds sent letters of support to Preska to ask that she show Hammond leniency and treat him as a whistleblower.

Authorities involved in his prosecution did not share the sentiment.

"While he billed himself as fighting for an anarchist cause, in reality, Jeremy Hammond caused personal and financial chaos for individuals whose identities and money he took and for companies whose businesses he decided he didn’t like," US Attorney Preet Bharara said in May.

A representative of the online Free Jeremy Hammond campaign, which has advocated for his release, claimed that the presiding judge formed a negative opinion early on.

"At his bail hearing in November, Judge Preska said that Jeremy was worse than a child molester because he used [the online anonymizing tool] Tor,” alleged the representative, who gave her name only as Grace.

According to several people at the trial, Hammond’s defiance visibly irked the judge.

“He didn't play the role of slavering repentant,” said Crabapple.

In a digital space awash with armchair cyber activists and petty vandals, Hammond stood out as a true believer, willing to go to jail for his civil disobedience. In 2006 he was sentenced to two years in prison for his role in online attacks against right-wing organizations. In 2004, Hammond famously urged DefCon attendees to target Republican National Convention delegates for online civil disobedience, a suggestion that earned the jeers of his audience.

His willingness to break laws led him to today’s sentencing.

“Jeremy is ready to face whatever is coming next. If he is nervous or scared, he is not showing it. Jeremy always knew that he could face consequences for his actions. However, Jeremy believes that information should be free, so he is willing to accept the consequences that are handed to him,” said Grace of freejeremy.net.

“Those that would engage in the type of hacks Jeremy engaged in, motivated by the same ideals, [will] not be deterred.”