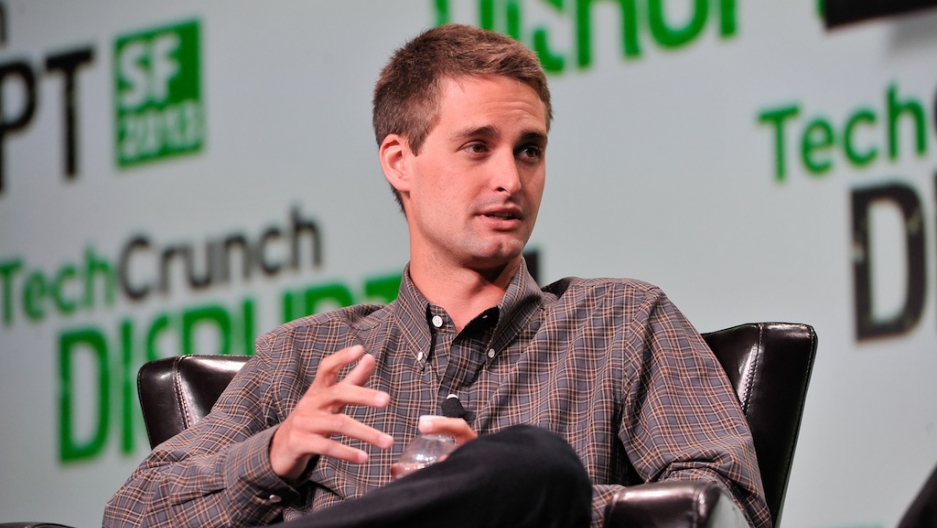 Few people could ever turn down $3 billion in cash, but that's exactly what the makers of the app Snapchat reportedly just did.

Facebook recently offered to buy the photo-messaging mobile application famous for allowing risk-free sexting for the above sum but was rebuffed, sources told the Wall Street Journal.

The really crazy part? Snapchat currently has no business model and no revenue, the WSJ points out.

The application allows users to send pictures that are deleted after just a few seconds. It can also send texts that are quickly and automatically erased. It is believed to handle about 350 million messages per day, according to TechSpot.

The Los Angeles-based company, founded by 23-year-old Evan Spiegel, has not commented on the reports. But it is said to have turned down Facebook's offer amid a great deal of interest from internet investors. China's Tencent Holdings, for example, offered to value the company at $4 billion, according to the WSJ.

The purchase would have made sense for Facebook given that it is losing teenage users, who make up Snapchat's main client base.

"If Facebook is saying they are having an issue with teens and they need to find an app for teen advertisers, then it's logical to find an app where teens are spending their time," said Forrester analyst Julie Ask, according to USA Today.

Bidding on Snapchat comes on the heels of massive valuations for tech companies including Twitter ($25 billion) and Facebook ($100 billion).