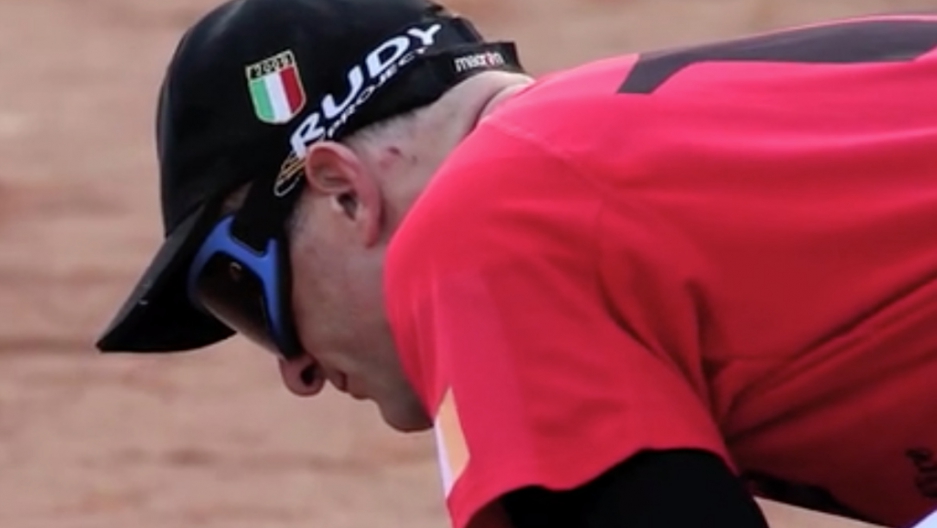 Editor's note: 60 Seconds on Earth is a regular GlobalPost series where our correspondents in the field produce video snapshots of the places and people that we find important, impressive, crazy or just unmistakably cool. Here's a recent installment on a tiny British town that goes all pyro once a year.

MILAN, Italy — In baseball, keeping your eye on the ball is crucial. Yet the men and women of eight Italian teams manage to play the game without seeing anything at all.

These visually impaired players don’t play for money, fame, or even for bragging rights. They play to experience the emotion of running freely on their own, hitting the ball, and gaining more physical independence.

Invented in Bologna in the early ’90s by Alfredo Meli, a sighted former baseball champion, Italian baseball for the blind stays true to the main tenets of the game: players throw, catch, and hit the ball.

Italy’s blind baseball association is visiting the United States in 2014 to play some exhibition games. It hopes that this will be an important move toward fulfilling the dream of taking the game to the Paralympics.