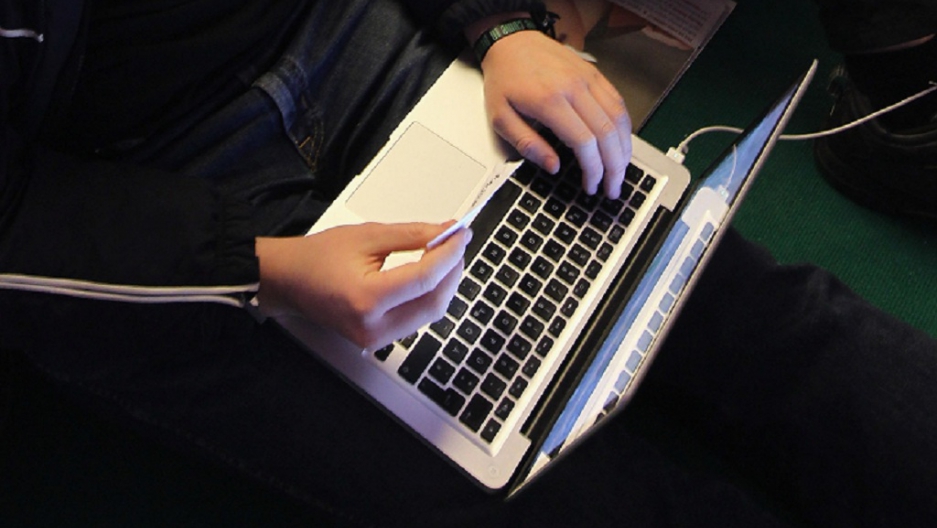 David Pethig, 59, claimed he had downloaded just a few images of teenagers, but the thief found thousands of videos and photographs of child pornography.
Credit: Sean Gallup
Share

Police have arrested 348 people in dozens of countries on child pornography charges connected with an online video company based in Toronto.

The company, Azov Films, sold DVDs by mail and streamed online videos of naked Eastern European boys ranging in age from toddlers to teens. The company claimed the films were naturist movies.

A three-year investigation found more than 350,000 images and 9,000 videos of child sexual abuse – “some of the worst (officers) have seen,” Inspector Joanna Beaven-Desjardins, head of the Toronto police’s sex crimes unit, told a news conference Thursday.

Company president Brian Way, from Toronto, was arrested in May 2011 after an undercover operation. Police allege he taught people how to create the videos he distributed.

On Thursday, hundreds of customers and amateur filmmakers were arrested – 108 in Canada, 76 in the United States and 164 in other countries, including Spain, Sweden and Australia. Investigators said more arrests are likely forthcoming.

"Of concern to the investigators was the number of people (arrested) who have close contact with children,”  Beaven-Desjardins said. “The arrests included 40 school teachers, nine doctors and nurses, 32 people who volunteered with children, six law enforcement personnel, nine pastors or priests and three foster parents.”