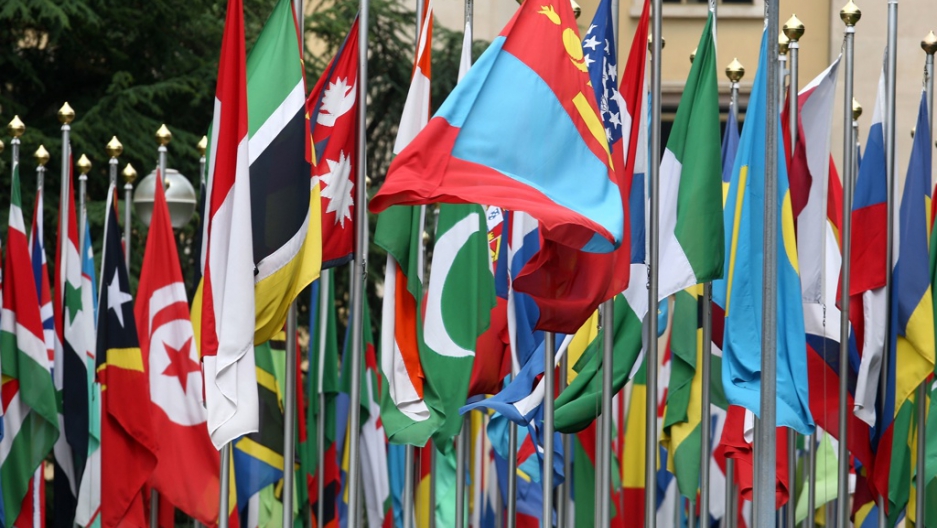 The countries, known for having some blemishes on their human rights records, were elected to three-year terms on the council, which monitors and raises awareness of rights abuses, by current members.

“China, Cuba, Russia and Saudi Arabia systematically violate the human rights of their own citizens, and they consistently vote the wrong way on UN initiatives to protect the human rights of others,” Hillel Neuer, the executive director of UN Watch, told the Associated Press.

“For the UN to elect Saudi Arabia as a world judge on human rights would be like a town making a pyromaniac into chief of the fire department.”

Russia, China, Cuba and Vietnam could use their seats on the Human Rights Council to oppose future resolutions condemning the regime of Syrian President Bashar al-Assad, said Richard Gowan, a director of New York University's Center for International Cooperation, to Agence France-Presse.

Human Rights Watch observed that five of the new council members — China, Russia, Saudi Arabia, Vietnam and Algeria — have refused to let UN experts appointed by the council investigate alleged abuses in their countries. Their presence on the council threatens to make the group’s work more challenging, the rights watchdog argued.

“With the return of China, Russia, Saudi Arabia and Cuba, human rights defenders will have their work cut out for them at the Human Rights Council next year,” Peggy Hicks, global advocacy director of the New York-based non-government group, said.

“States truly committed to advancing human rights will need to redouble their efforts on key issues, such as accountability in Sri Lanka, grave abuses in Central African Republic, and the ongoing crisis in Syria. Fortunately, no states have a veto in Geneva, so a hard-working majority can still achieve concrete results.”